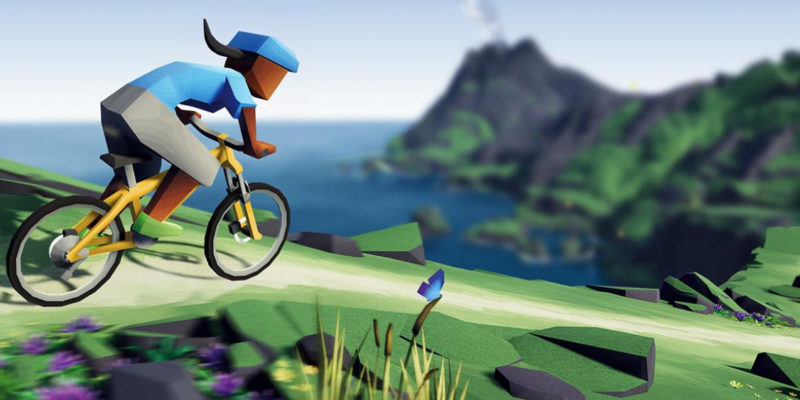 Lonely Mountains: Downhill is a chilled-out biking experience from indie publisher Thunderful that launched last year on PC. In the year since, over a million players have rode to the bottom of the hill, and the team is giving newcomers a fresh opportunity to try it out. A free Steam demo is now live, shortly after the game has passed its one year anniversary.

The demo portion is set in the first trail of the Sierra Rivera mountain, offering up some great scenery. Thunderful says this slice of the game will offer “hours of downhill fun,” so it should provide enough content to make a decision on the full game. If you are convinced by the demo, it’s worth waiting a little longer to pick the game up though.

From December 6, Lonely Mountains: Downhill will be on sale on Steam. As part of a Steam Daily Deal, the game will get a 33% discount for a 48-hour period, making it less than $15. The game is still being supported by developer Megagon Industries too, so additional free and paid content is available as well.

Speaking of which, the substantial Eldfjall Island DLC pack launched back in October, expanding the world of Lonely Mountains: Downhill. As the name suggests, it delivered a brand new location to bike in, containing new challenges across four stages. New weather and environmental effects feature here too, including thunderstorms, providing something different from the main game. New outfits, paint jobs, and accessories are available to earn throughout the DLC.

If you’ve not heard of Lonely Mountains: Downhill before, it’s worth making sure it’s on your radar. It offers a different biking experience to the likes of Trials or Descenders, by offering a more slow paced, serene experience. It featured in this summer’s Guerrilla Collective, a games showcase that detailed a bunch of indie titles. 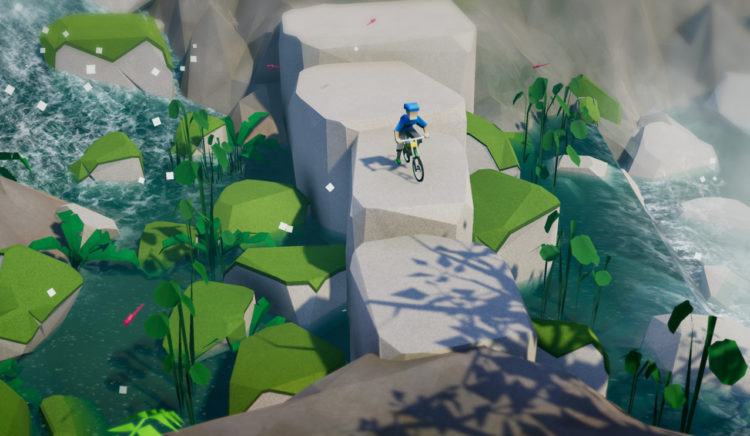