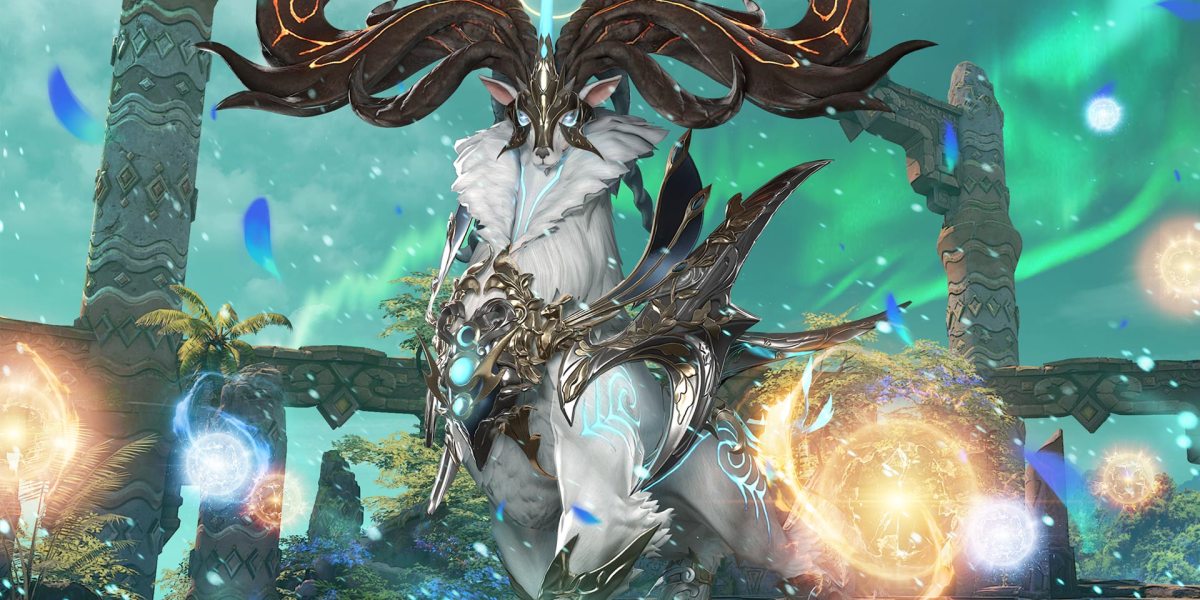 Lost Ark has been out for less than a month, but Amazon Games has already revealed that new story content, two new islands, and the first Abyss Raid will release in March. Players will soon be able to continue their stories in pursuit of Kadan, which will take them to Isteri and Illusion Bamboo islands. Plus, you’ll be able to attempt the Argos Abyss Raid, one of the toughest challenges in the game.

In the announcement, Amazon stated that it will continue to release content that exists in the Korean version of Lost Ark at a steady pace. It also reaffirmed that a content roadmap will be revealed “in the near future.” This will paint a clearer picture of the top additions coming to the game in the next few months.

Many Lost Ark players are still making their way through the existing content, but the March update will have those who have completed Feiton, along with the “Let There Be Light” quest in Yorn, and “Start of Our Story” quest in Whispering Islet, search for the first Guardian Slayer, Kadan. This new story arc will add additional quests, the aforementioned islands, and more cinematic moments. You’ll meet some new characters, partner with some old friends, and learn more about the Sidereals. The Argos Abyss Raid is an entirely new endgame piece of content for Lost Ark players in the West. It’s similar to a Guardian Raid but bigger, badder, and more likely to kill you. In Abyss Raids, you need to hunt down and kill a Guardian before the timer expires. But you’ll have eight players in your team to do so.

Argos has three phases. Each one presents players with new mechanics to learn and perform. Plus, the Guardian gets more powerful and unleashes new attacks in each phase. Instead of earning rewards for completing the Raid, you’ll earn rewards for each phase you complete.

Amazon ended the announcement by revealing that this isn’t all the content coming to Lost Ark with the March update. Complete patch notes and a date for the update will be shared soon. If you need some help with your ongoing journey through Arkesia, check out our Lost Ark guides and features hub for plenty of tips and suggestions.