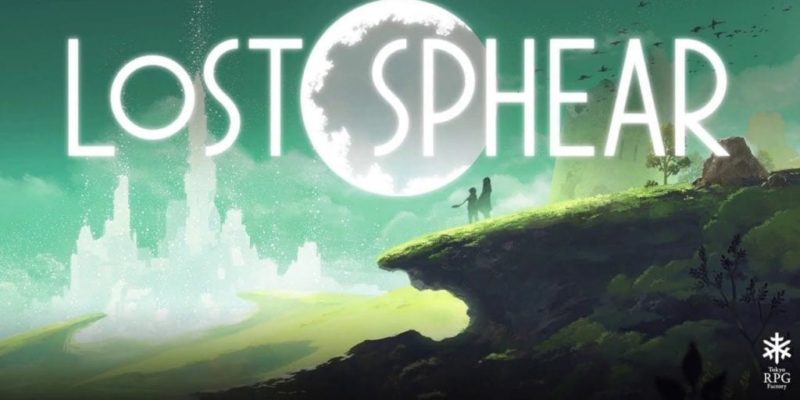 Lost Sphear is Tokyo RPG Factory’s upcoming JRPG title that will launch in Japan on October 12th, while North America and Europe will get the release on PS4, PC and Switch on January 23rd, 2018.

If you want to know and see more about I AM Setsuna developer’s new project, you can watch a brand new gameplay video below.

The gameplay footage was captured of a PlayStation 4 that was aired during GameStop Expo 2017 in Las Vegas and it’s ten minutes long.

Incidentally, during the stream Square Enix teased that they have a nice surprise regarding the game’s intriguing soundtrack and we will learn about it this week!