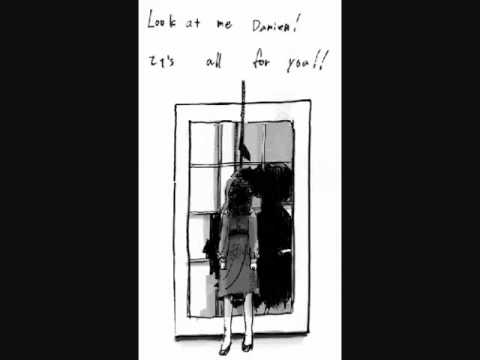 Shiver Games have announced Lucius 2: The Prophecy, probably while listening to Ave Satani on repeat.

Lucius 2 sees you once again take control of the preadolescent son of Satan, and follows on directly from the end of the previous game. Following the destruction of his family’s home, Lucius is taken to the psychiatric ward of St. Benedict’s Hospital – and when he hears about a prophecy concerning him, he decides it’s time to regain his powers. Which basically means slaughtering most of the unsuspecting people wandering around.

The original was alright in tone, but incredibly clunky in execution and was reliant on you guessing the exact method of murder the developers had in mind. Lucius 2 looks to solve that by offering more of a sandbox environment that lets you kill victims of your choosing when you want, how you want, and you’ve not only got the hospital but the entirety of the town of Ludlow to massacre, with over 100 potential victims. If they manage to create The Omen meets Hitman: Blood Money, then I might be able to forgive the clunkiness.

And yes, there is still clunkiness. The announcement trailer below shows a fair bit of gameplay footage, and, um… well, “clunky” is perhaps the polite way of describing it. On the other hand, that’s maybe not too important – like the best horror B-movies, if everything else falls into place then it’ll be pretty easy to forgive a few minor issues.

We’ll find out when Lucius 2: The Prophecy hits Steam in early 2015. Trailer and screens below.