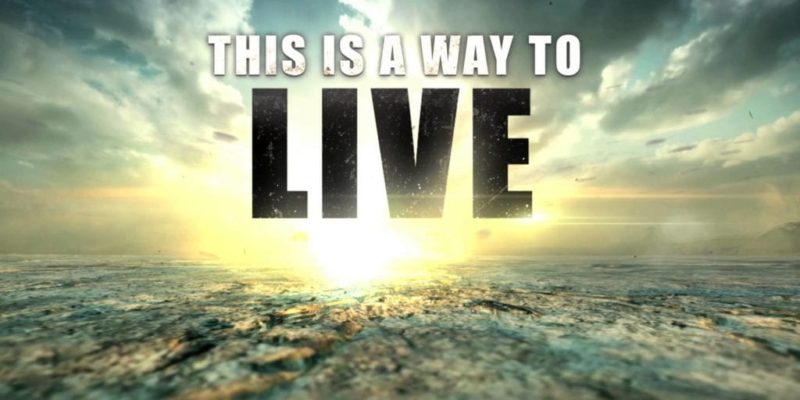 Mad Max was revealed at E3 last year and was expected to be released in 2014 but that appears to have changed.

Today a new trailer dropped for Avalache Studios’ game with lots of driving action but it’s nothing too exciting but probably just a reminder that the game is actually still being made. Avalanche appear to be working on Just Cause 3 following the registration of the domain so perhaps they need to split resources to get both games out the door. Who knows.

Watch the trailer which sadly doesn’t tell us too much more.

Is The Reign Of The First Person Shooter Coming To An End?