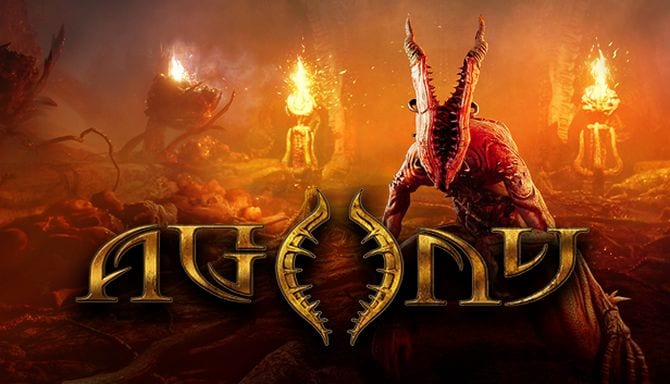 Madmind Studios’ horror Agony set in a gruesome looking hell released at the end of last month and it launched with all kinds of bugs and problems. The release also came on the back of news that they would have to remove some of the content so it could release on Steam. These deleted scenes were released as videos but were ditched in the release version

This morning the developer has announced that a new version of the game will be released called Agony Unrated which will come with additional content, fixes, and will also add back in the removed content. When it releases it will be offered as a huge discount, practically free if not free, to all existing owners.

This new release could be because of Valve’s blog post where they stated they are not going to intervene when it comes to what appears on Steam unless it’s from trolls or illegal. Madmind are now effectively able to release it as they would have liked. Without the bugs and other issues of course.

The full statement from Madmind is as follows:

It is with a great pleasure that we want to inform you we have found a way to publish the unrated version of Agony!

Agony Unrated will be a separate title produced and published by Madmind Studio and without the involvement of any publishers. It features additional content and changes suggested by you – our community – as nothing is more valuable to us than you.

We are doing our best to offer Agony Unrated to as many people as possible. Our goal is for each person that already owns Agony on Steam to be able to buy Agony Unrated with the biggest discount possible on that platform – 99% – or release it as a free DLC. We are currently talking with the Steam representatives to make sure it is doable.

Agony Unrated will be released about three months from now and it will include all the updates from the standard version of the game.

Additionally, we would like to take this opportunity to apologize for all the technical problems that were present at the launch of Agony.

The whole team is working on patches and fixes for the game and we are planning to be releasing them until the most of you (if not everyone!) in our beloved community is satisfied with our game.

Project CARS 2 Currently on Sale for 60% Off