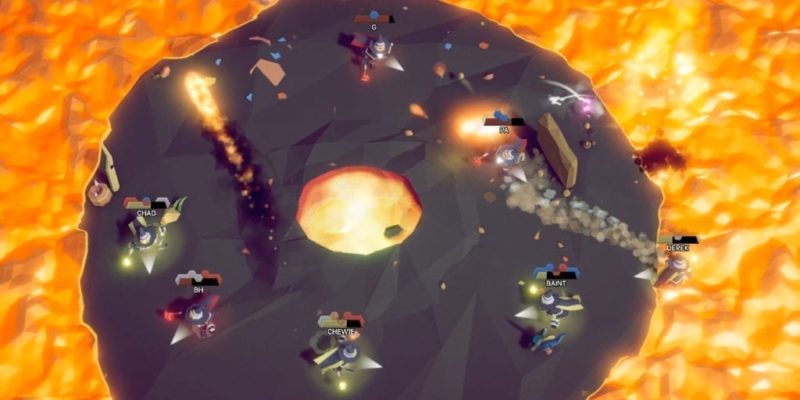 Last week, thousands of gamers, cosplayers, and general nerds descended upon downtown San Antonio, Texas for PAX South. I was one of those nerds. Most of my time at PAX South was spent standing in lines or walking around, but sometimes I actually got to play video games! Among those games were plenty of gems, such as Ace Combat 7 and the upcoming Resident Evil 2 remake. While these games were great, my actual favorite game from PAX South operates on a much smaller scale. That game is Magequit. 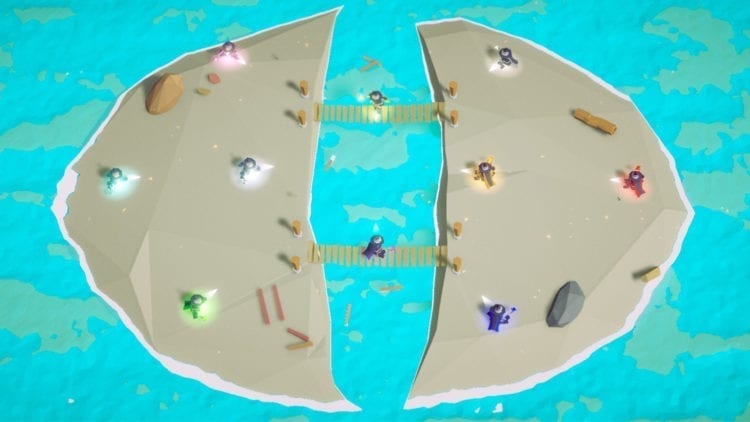 Magequit is multiplayer brawler that supports up to 10 players. Each player controls a wizard armed with magical spells and attacks which are used to defeat your fellow players and be the last wizard standing. Points are awarded for eliminating other players and surviving a round, and your beard grows along with your score. After 10 rounds, the wizard with the most points (and most impressive beard) wins! Simple enough, right?

The most unique element of Magequit takes place in between rounds. A full game of Magequit consists of 10 rounds, and players pick new abilities to add to their magical arsenal after each round. What makes it interesting is that there is only so many of each ability to choose from, so they are chosen via a drafting system. Position in the draft is based on your spot on the leaderboard, with the lowest scoring player getting first pick and the top performer going last. This works as a built-in balancing system for the game, since top players won’t always get to choose their preferred abilities. 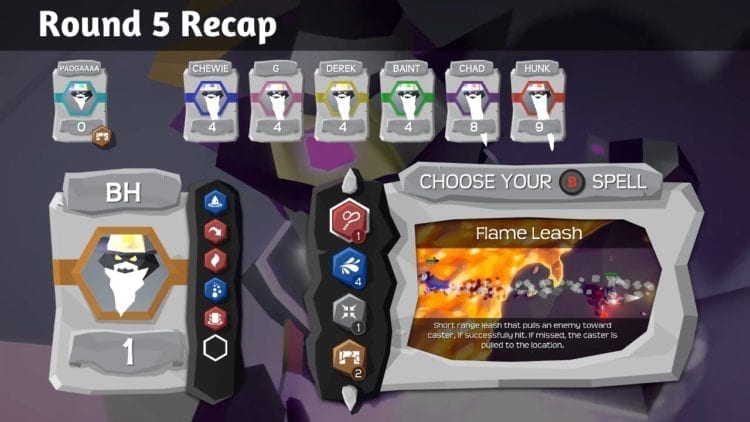 Each round starts off slowly with each player only having one projectile attack, such as a fireball. However, this doesn’t last long. After a few rounds, every player will have multiple attacks, movement abilities, and shields. Due to the ability draft system I mentioned earlier, it’s highly unlikely any two players will have the same build. This makes predicting your enemies next move rather difficult unless you’ve been paying close attention.

The last couple rounds are pure chaos. This is especially true if you can fill out all 10 player slots. Everyone will be summoning giant fireballs, tornadoes, and stone walls. It can be a lot to take in at once. Rounds become extremely tense when only a few players remain, since long cooldowns mean every missed attack could be your last. If you can manage to survive the magical onslaught and come out on top, the victory is very rewarding.

Although I only played one full game of Magequit, I had plenty of fun with it. I fully intend to add Magequit to my arsenal of party games, alongside the likes of JackBox and Ultimate Chicken Horse. I only wish Magequit supported smartphones as controllers, since acquiring 10 decent controllers on my own is a less than ideal.

Sunless Skies Launch Trailer Flies Out Ahead Of Release