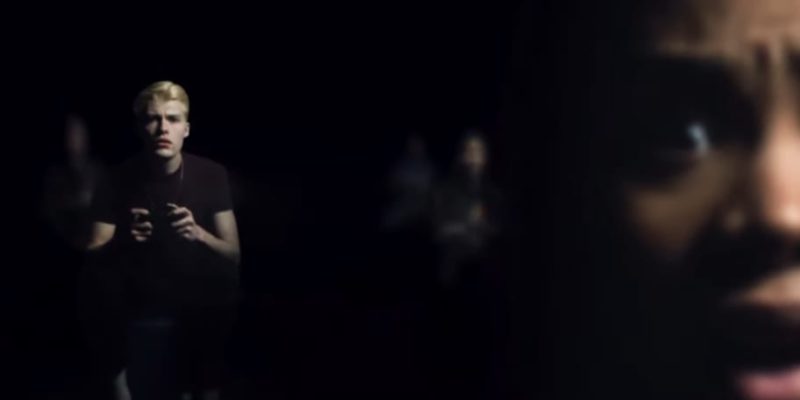 The Dark Pictures Anthology: Man of Medan will allow two players to join in online co-op. It’s a great premise, allowing both players to explore a spooky ghost ship separately, making their own choices. What each player chooses to do will ultimately change how the story plays out. Additionally, it’s not the only multiplayer mode available when the game arrives.

There will be two multiplayer modes in Man of Medan. The first, of course, is the aforementioned co-op mode. Two players join forces as they tackle the mystery surrounding a mysterious ship, inspired by a true life event. Both players are able to wander around, together or on their own, looking for clues and making decisions. Since Man of Medan is alike to developer Supermassive Games’ previous game Until Dawn, the choices you make steer how the narrative plays out. On that note, if Medan is anything like Until Dawn, you better make the correct decisions — the lives of the characters may depend on it. 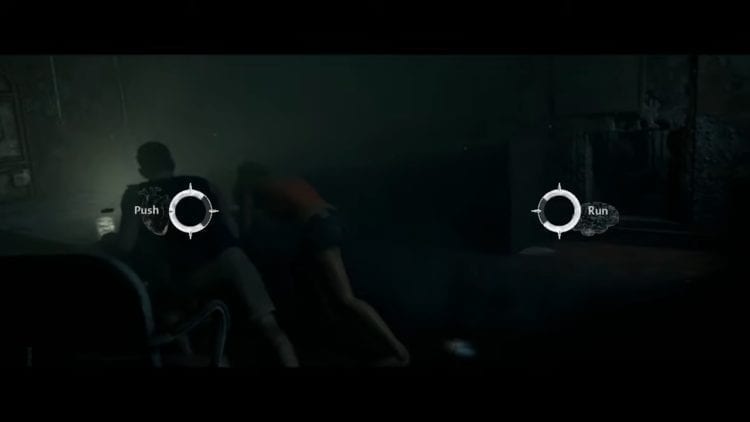 A little lesson in trickery

The second multiplayer feature is called Night Mode. The descriptions actually reminds me of when my friends and I used to take turns playing Super Mario Bros., in a way. In Night Mode, up to five players pass a game pad around whenever their chosen character becomes playable. You still must explore and make decisions, but there is a bit of a competitive twist. For example, you can fight to save your own character at the expense of others. Does that mean you can perhaps sabotage another player’s character? It certainly seems possible in Night Mode. I have a feeling that this mode could ruin more friendships than a round table discussion on politics — or a lengthy game of Mario Party.

“We’re delighted to reveal two very different multiplayer modes ahead of the launch of the first title in The Dark Pictures Anthology,” said Pete Samuels of Supermassive Games in a press release. “We know from fan reactions to Until Dawn, that multiplayer was a massively desired feature for Man of Medan, so we’re sure players will love tackling the horrors of the world from new perspectives.”

The Dark Pictures Anthology: Man of Medan will launch as a digital PC release on August 30.

Destiny 2’s Tribute Hall: How to cheese and complete everything