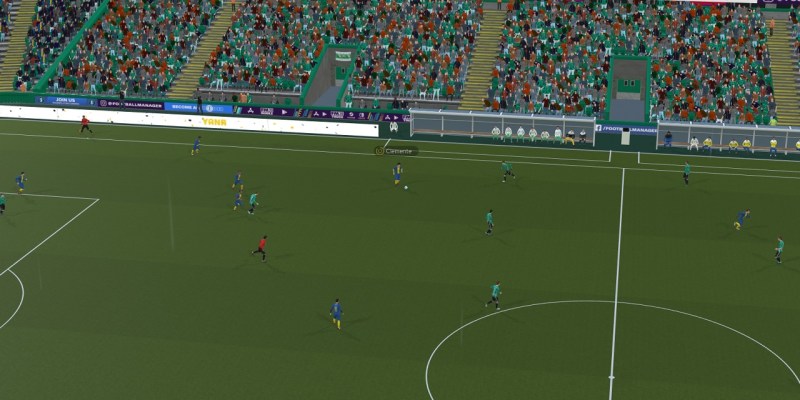 English soccer giants Manchester United are suing the Football Manager developers for trademark infringement. Specifically, they cite an allegedly illegal and inappropriate use of the team’s crest, logo, and branding. Man United has taken issue with Football Manager‘s inaccurate portrayal of the Manchester United brand, using a generic red and white logo instead of the iconic red devil crest.

Both SEGA and Sports Interactive have fired back by claiming the use of Man United’s club name is a “legitimate reference” in a “footballing context.” Also, this branding workaround has existed since the series’ debut as Championship Manager in 1992. Only now has Manchester United chosen to complain.

Perhaps the strongest counterargument SEGA makes is that United seems to be attempting to “prevent legitimate competition in the video games field.” After all, it’s no secret that sports games tend to suffer when they lose the rights to real-life players and team names. 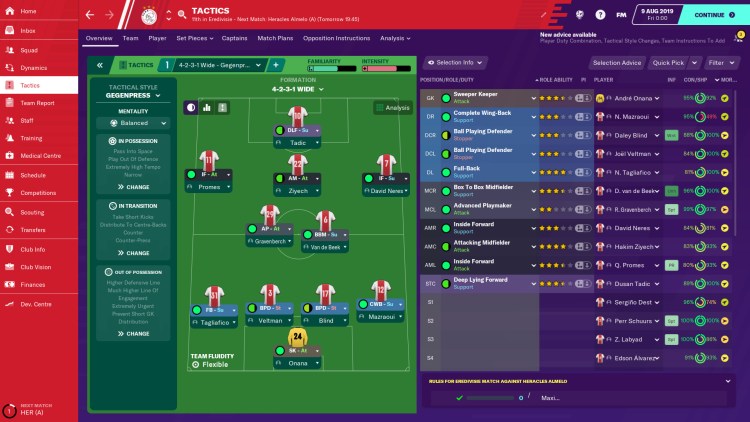 Despite looking like a glorified spreadsheet simulator, Football Manager attracts millions of players every year.

Given how dominant Electronic Arts’ FIFA has become in the last few years, some degree of competition is necessary. It seems doubtful that Pro Evolution Soccer can provide that. Football Manager, though, has done a great job of carving out a niche that its largest competitor cannot replicate.

We likely won’t see any further details arise until the case is either judged or settled. Sports Interactive’s head director Miles Jacobson refused to comment due to the UK’s strict laws on discussing ongoing legal matters.