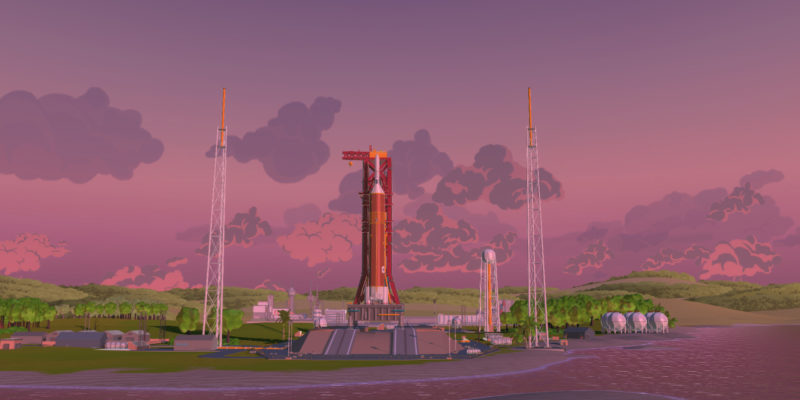 There aren’t many space agency sims out there — Kerbal Space Program springs to mind, plus the sequel set to release sometime this year — but developer Auroch Digital is throwing its hat into the ring with the upcoming release of Mars Horizon. There aren’t any little green men, but the game is pleasant to look at. It appears to have a mix of infrastructure building, mission planning, and space launches. Check out the trailer below.

Before you start launching rockets, you’ll need an actual base of operations. Mars Horizon lets you plan and build your mission control however you want using a tile system. Tilesets include launch pads, research labs, training facilities, and more.

You aren’t getting to Mars right off the bat, however. Choosing from one of several real space agencies, such as NASA or the European Space Agency, you will begin in the 1950s at the start of the space age. You’ll likely need to launch satellites, perform moon landings, and much more before you can reach the Red Planet and plant your flag. 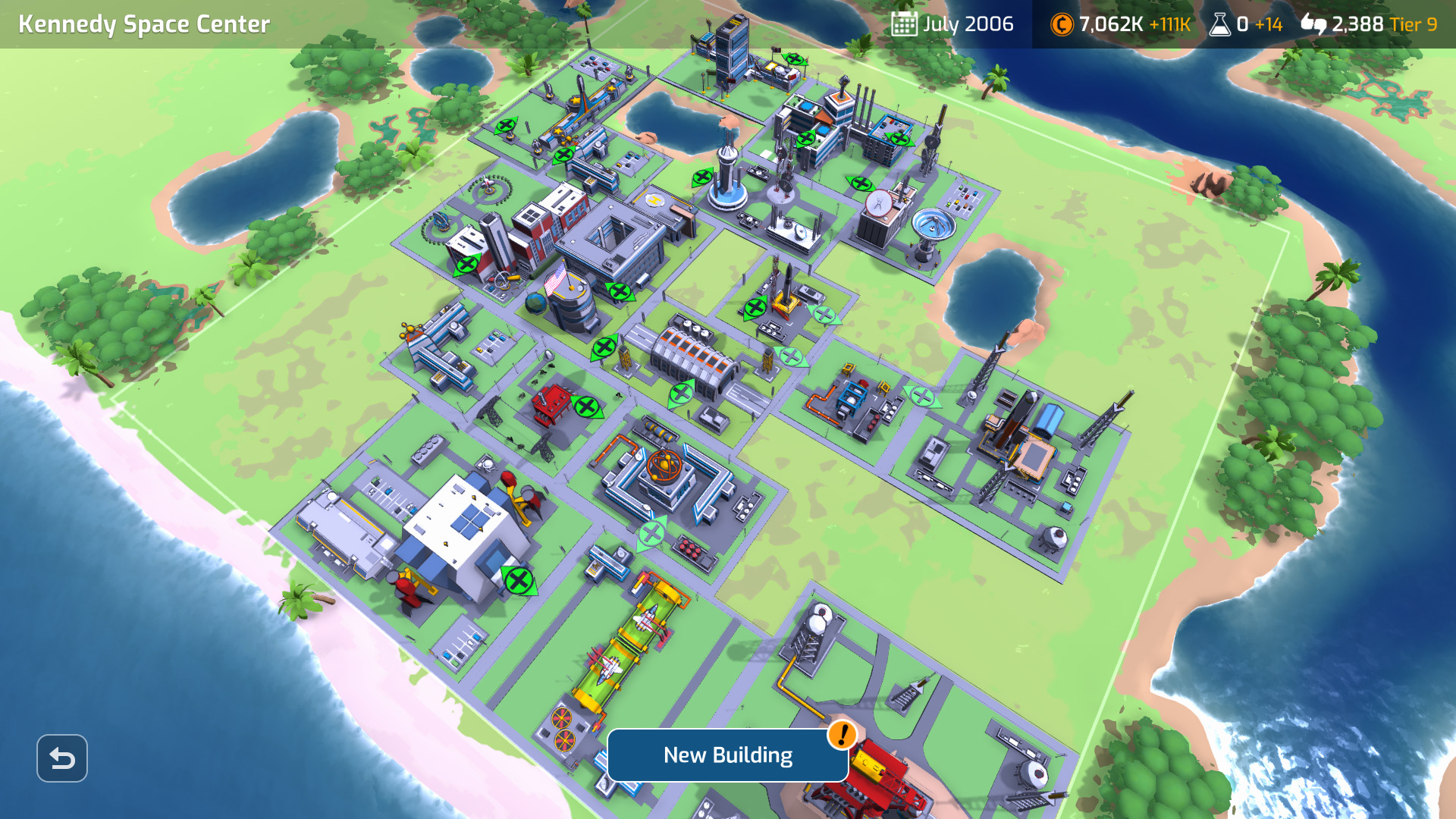 As a mission control flight director, you’ll need to plan ahead for each mission and make critical decisions at important moments. For instance, you might cut mission planning short to launch on time and risk problems arising, or delay the launch and fall a bit behind in the space race.

We all know why we’re interested in space agency sims, though: the rockets. Mars Horizon will let you construct your own launch vessels utilizing hundreds of combinations. You’ll also be able to refine your vessels’ reliability as you finish missions. That will be important to avoid disasters like those shown in the trailer. 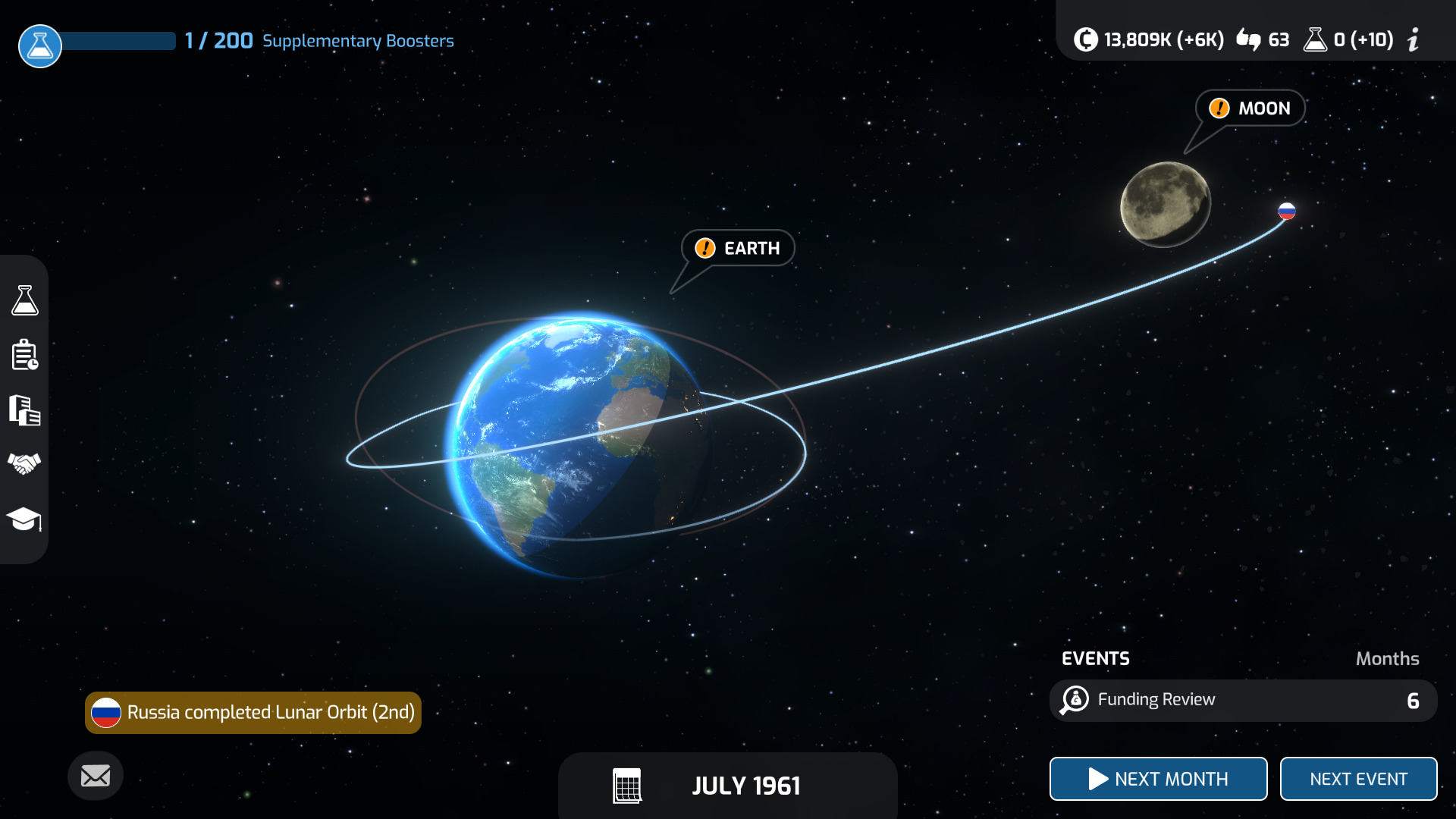 In addition, you’ll deal with turn-based missions and climbing a tech tree. According to Auroch Digital, Mars Horizon was created with input from actual space agencies such as the ESA, so we should expect a realistic experience if they manage to pull it off.

The beta for Mars Horizon will run from April 27 to May 4. If you’re interested in trying it out, make sure you sign up! You can also add the game to your wishlist on Steam.