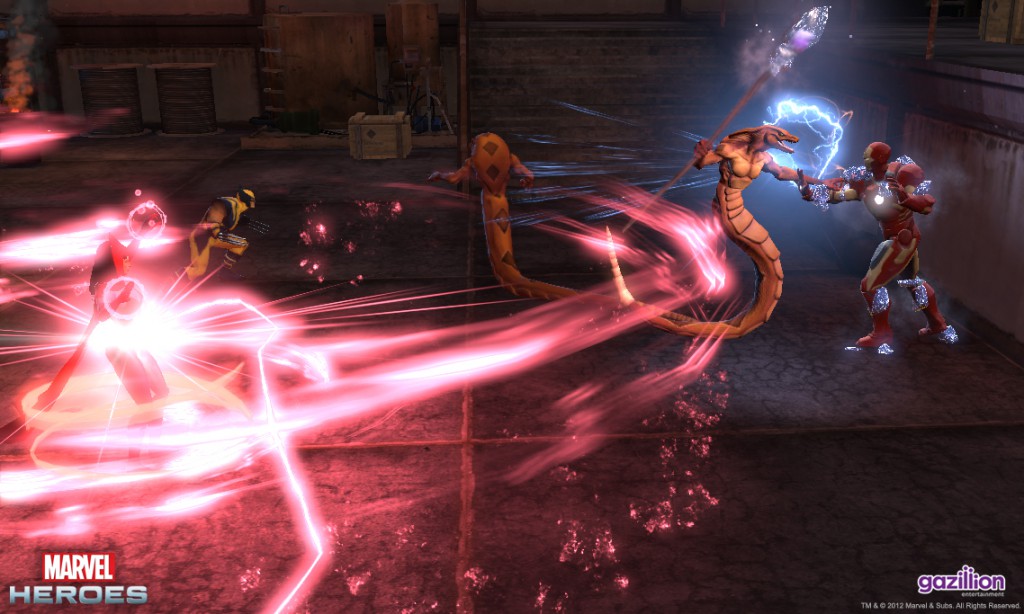 Gazillion has today pushed live the closed beta for their ARPG Marvel Heroes and also posted their first development blog which unsurprisingly covers the topic of the closed Beta test.

Community Director Stephen Reid, who previously worked with Bioware on Star Wars:  The Old Republic, has put together a short Q&A which reiterates that the test is “not a demo” and it will require some work from accepted testers. Surveys will be sent out to testers and a select few testers will be added to the testing pool initially.

If you didn’t sign-up for the test over the past few months, you can still do so via the sign-up page and with any luck you will be picked at some point to take part.

Players can also register an account on the site which is worth doing if you plan on playing the game once it’s released or during the Beta test.