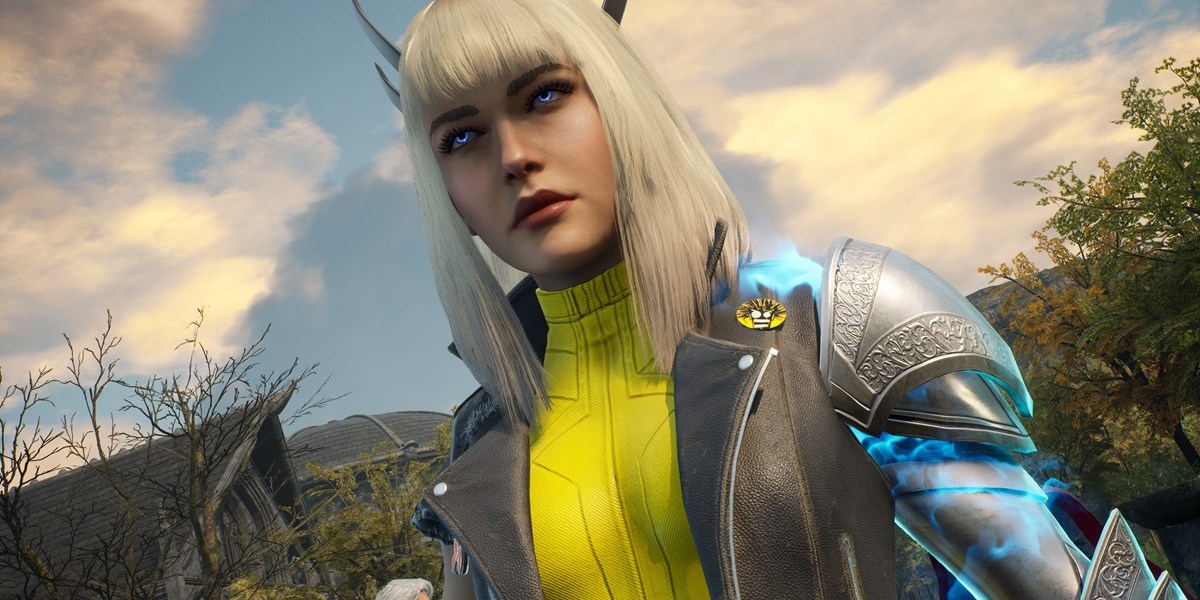 Magik is one of the superheroes in Marvel’s Midnight Suns. While you were partying, she studied the blade (and portals). Her usefulness in battle cannot be understated owing to crowd control and AoE potential. Here’s our Marvel’s Midnight Suns Magik build guide to help you with the best cards and abilities for the character.

Magik can be considered a technical or support character due to her use of portals and knockback effects. When she creates a portal, her next knockback hit on a target will send them through the wormhole, pushing them toward a direction of your choosing. You could make them hit another enemy, an explosive, or bring them closer to each other for an AoE nuke.

Using the best Magik cards and build in Marvel’s Midnight Suns, you’ll be able to make her a valuable ally for complex setups. For instance, you can cluster enemies, followed by linear blasts from Captain Marvel or Captain America, as well as AoE bombs from Scarlet Witch. Alternatively, you can send distant foes straight into Ghost Rider’s Hellmouths. 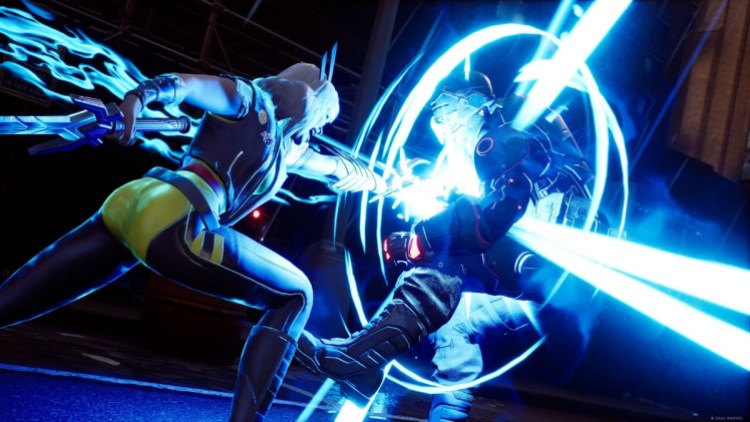 Note: Legendary Cards are obtained by building the Armory and maxing out the Hunter’s Friendship Levels with another hero. This will unlock a solo puzzle encounter that you have to complete. 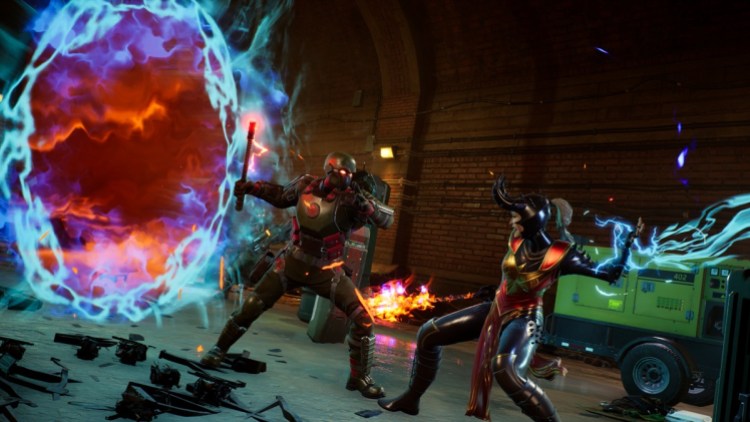 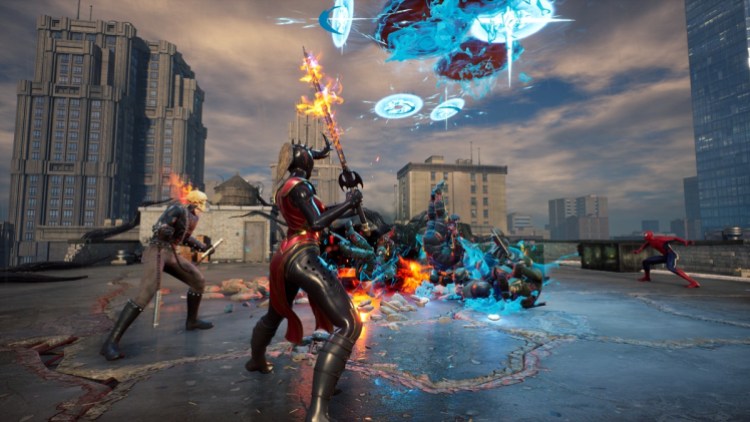