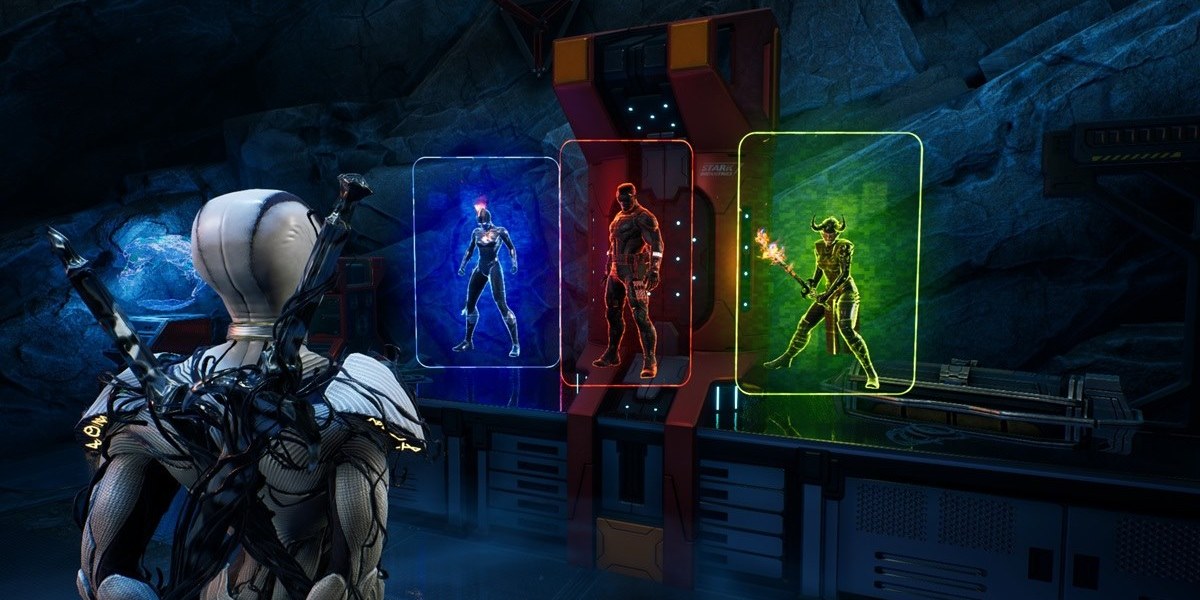 A bit early on in Marvel’s Midnight Suns, you’ll be able to craft and upgrade your cards. Further onward, however, there’s a system that allows you to add more perks and characteristics. Here’s our Marvel’s Midnight Suns card mods guide to help you apply new effects to your abilities via the Crucible.

To be frank, I’m not actually sure when card mods are first unlocked in Marvel’s Midnight Suns. I remember just grinding side missions and getting rewards from Gamma Coils. Suddenly, I received a notification that a character received a modded card. It felt so random, so I’m uncertain if it’s tied to my character’s level or campaign progression.

What’s clear, however, are these tidbits: 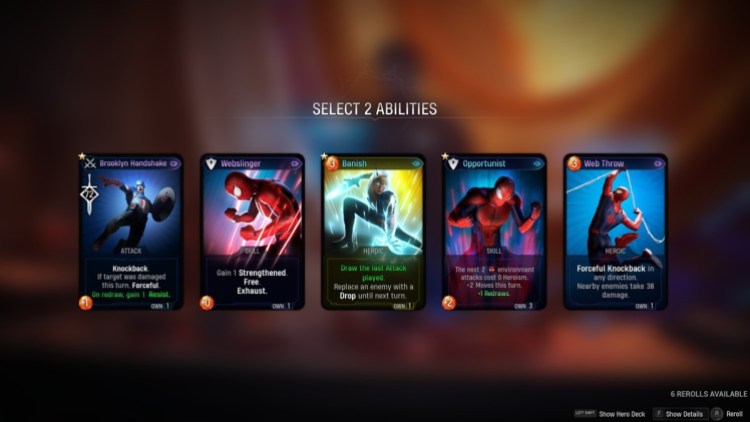 Now, if you do wish to apply and reroll card mods in Marvel’s Midnight Suns, you’re going to need the Crucible. It requires the following: 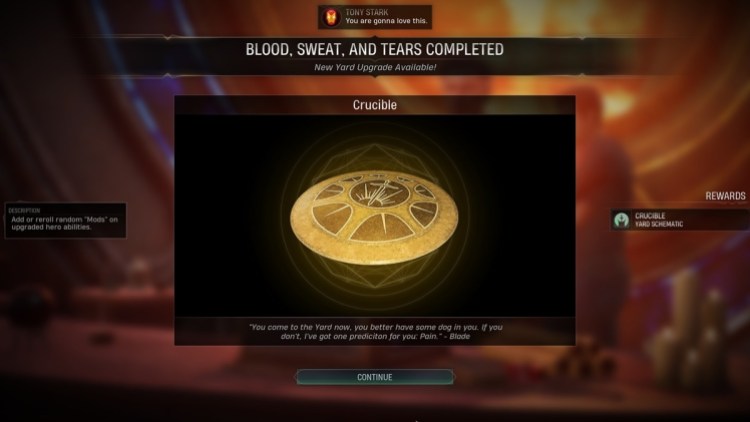 Check out the Yard for the following functions: 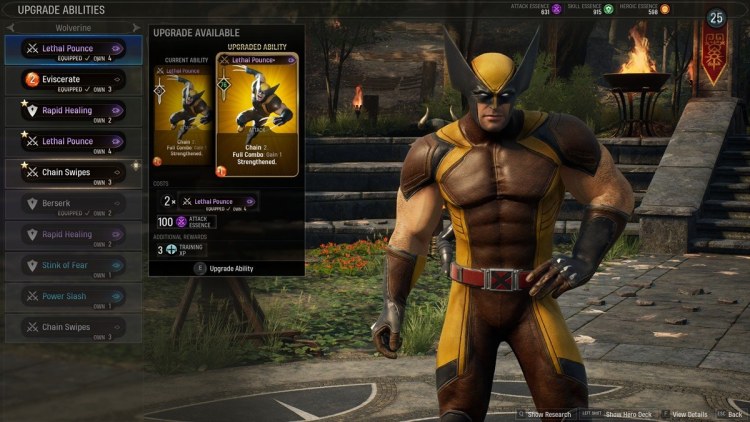 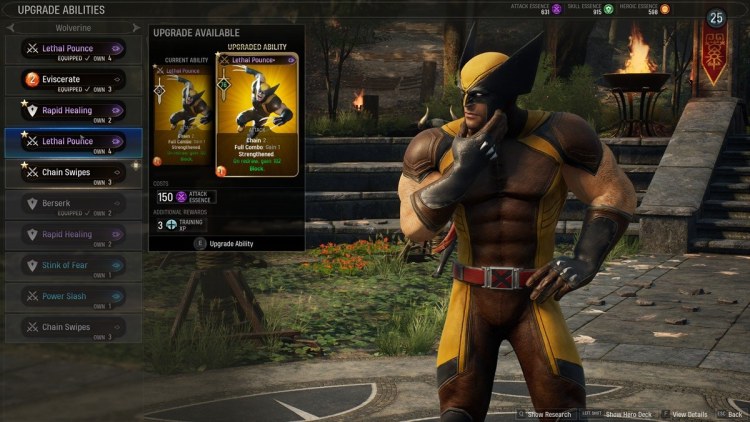 Now, as for applying card mods to your abilities in Marvel’s Midnight Suns, do take note that this is possible for everything, including legendaries. The downside, however, is that there seems to be a small selection pool of mods that can appear (up to three different options). You won’t get to see which options are available unless you go through with the action.

Likewise, when you first apply a mod, it will cost 10x Credits, a lot of Essence, and a Legendary Bllueprint (for Legendary Cards). Moreover, if you reroll the mod, it will still cost Credits, but only a smaller amount of Essence. Because there’s some randomness involved, and because you won’t know what you could possibly get, I suggest making a backup save so you don’t accidentally waste your resources. 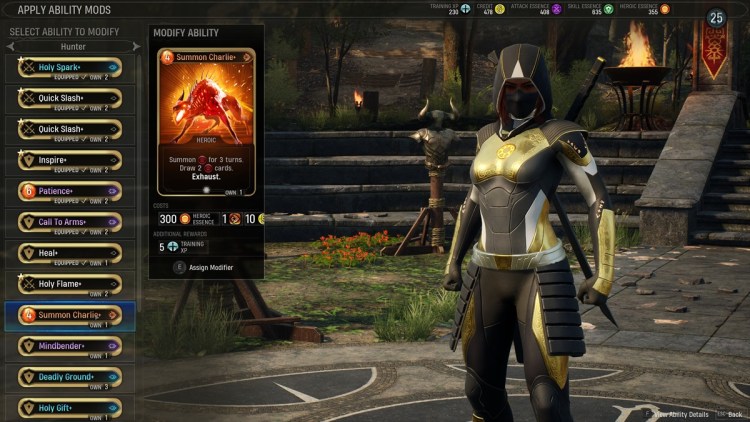 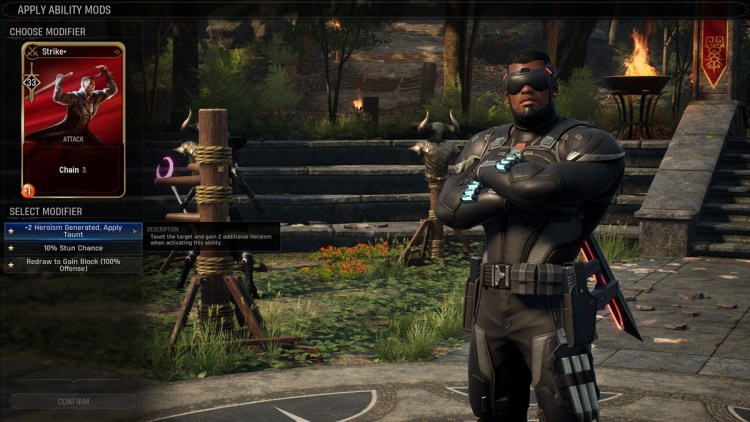 At the very least, here’s what you’ll want to grab: 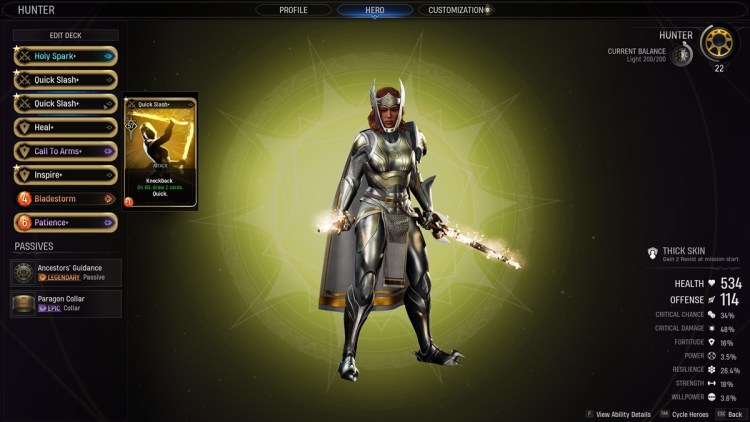 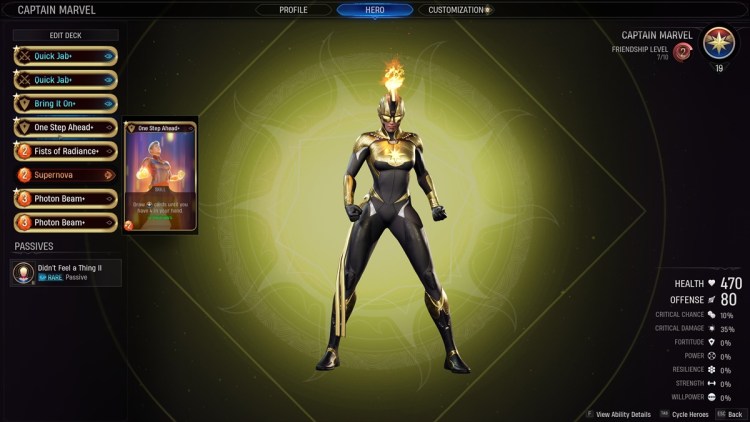