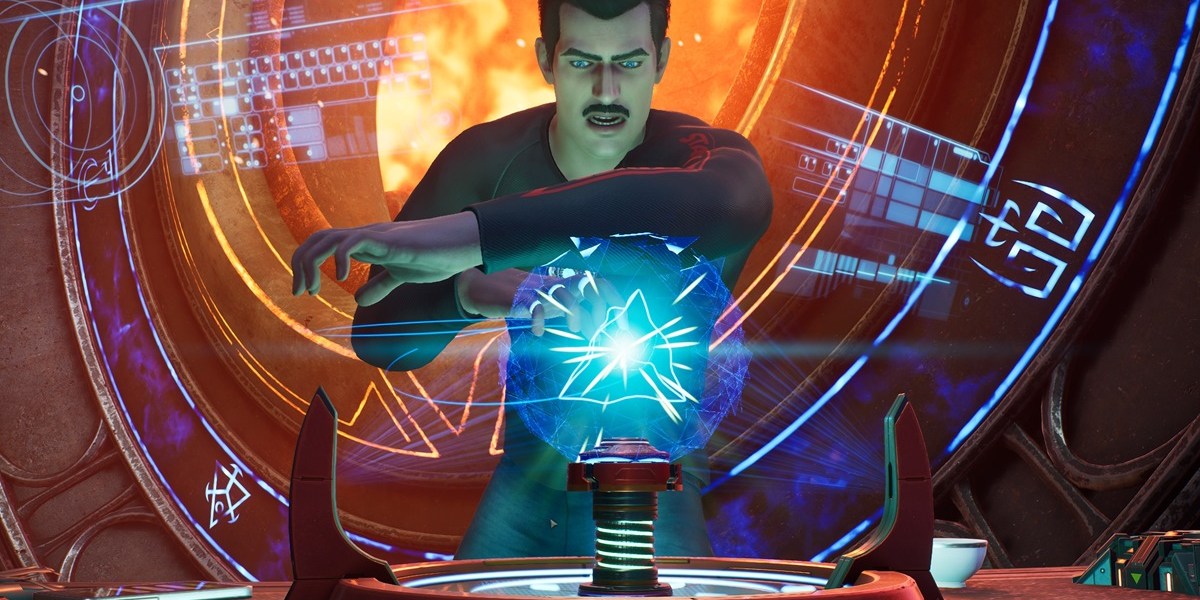 The combat system of Marvel’s Midnight Suns is all about utilizing your deck of cards to control the flow of battle and unleash a ton of damage. While each superhero has a default set once they join your squad, you do need to acquire more of these just to bolster their kit. Here’s our Marvel’s Midnight Suns guide to help you get more cards in the campaign by using Gamma Coils and other methods.

There are several ways to get more cards in Marvel’s Midnight Suns, with the most common being the use of Gamma Coils. These are items rewarded whenever you complete missions or certain activities. In turn, Iron Man will be able to analyze them in the Abbey’s Forge (seen in the featured image).

You’re then shown several cards, akin to opening a CCG/TCG deck or a lootbox. The results tend to be random, though they mostly depend on (a) the characters you brought to that mission, and (b) how many Gamma Coils you analyzed. You’ll then need to make a choice on which card to obtain.

Note: Early in the campaign, you can complete one mission with Captain Marvel, allowing you to research “War Games” and construct the Foundry. This will add an extra card option to the pool whenever a Gamma Coil is analyzed. 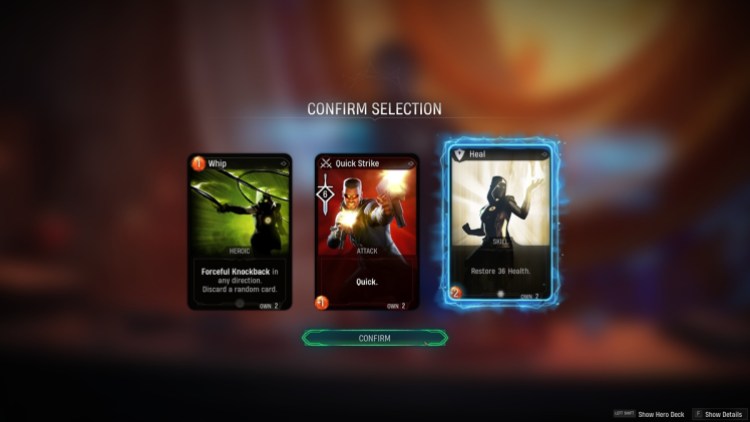 Shortly thereafter, you’ll unlock an Abbey function called Hero Ops. This lets you send out a character on a mission (i.e., expedition/quest). Once they’ve returned, they’ll usually have an extra card as a reward.

Dr. Strange also helps you with this task by way of the Forge. First, you’ll need to complete a couple of missions with him in your squad. Then, you’ll want to research more artifacts to increase your rank. At Research Level 3, you can select the Book of Vishanti, which will eventually unlock a means of duplicating the cards you have by spending Attack/Skill/Heroic Essence. This is a nifty way of upgrading some abilities that you really want.

Another way to get more cards in Marvel’s Midnight Suns is through Abbey Clubs. These are group interactions with other characters that get unlocked as you progress further in the campaign. Upon completion, you’re likely to receive new abilities. 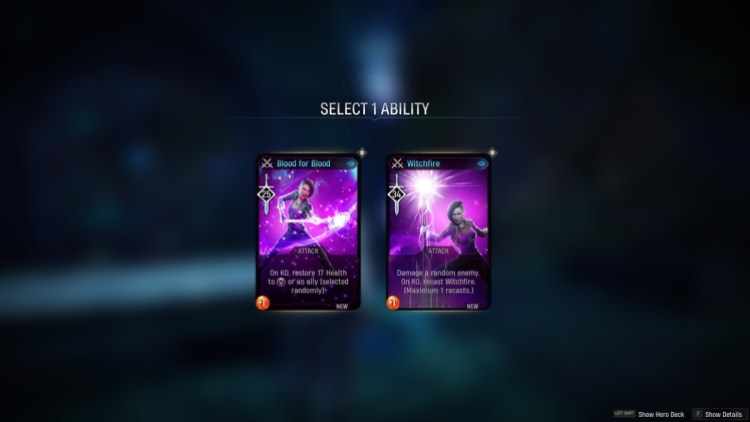