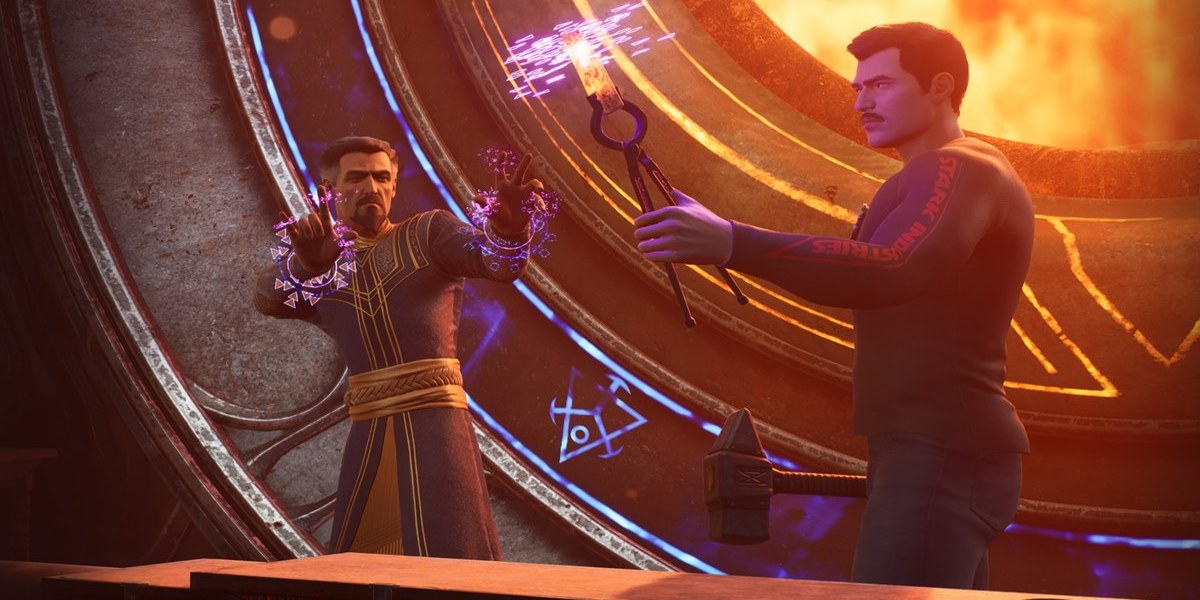 By now, you’ve probably learned how the card combat system works in Marvel’s Midnight Suns, as well as the various methods to acquire them. Still, there are more intricacies involved, including how you’ll manage your resources. Here’s our Marvel’s Midnight Suns guide to help you craft and upgrade your cards.

Just relying on RNG results from Gamma Coils isn’t enough. You’ll need to craft and upgrade your cards in Marvel’s Midnight Suns if you want to survive the tougher battles ahead. Now, the upgrade function itself is available early on. All you need to do is check out the sword in the Yard and click the Upgrade Abilities button. Here’s the gist: When that’s done, you’ll unlock the Forge’s Ability Crafting function. This lets you select a hero to create extra cards provided that you’ve already discovered them. You don’t actually need to own the cards. You simply need to have seen them pop-up as rewards (i.e., Gamma Coils/Abbey Clubs).

Even better, you’ll be able to create duplicates of any type of card, including legendaries. Just remember that you need to have a lot of Essences and the required Blueprints, too.

Note 1: All heroes can get legendary duplicates from this system, with the exception of the Hunter. The Hunter can only have Bladestorm duplicated here, since it’s the default card from the Challenge Mission. The two others, Summon Charlie and Annihilation, are tied to the Light and Dark Alignment system and Words of Power.

Note 2: A bit later in the campaign, you’ll also obtain a means of applying mods to your cards. We discuss this in our ability mods guide. 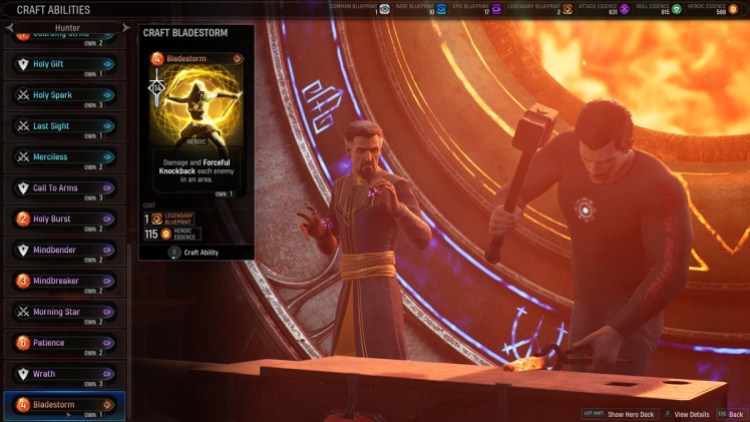