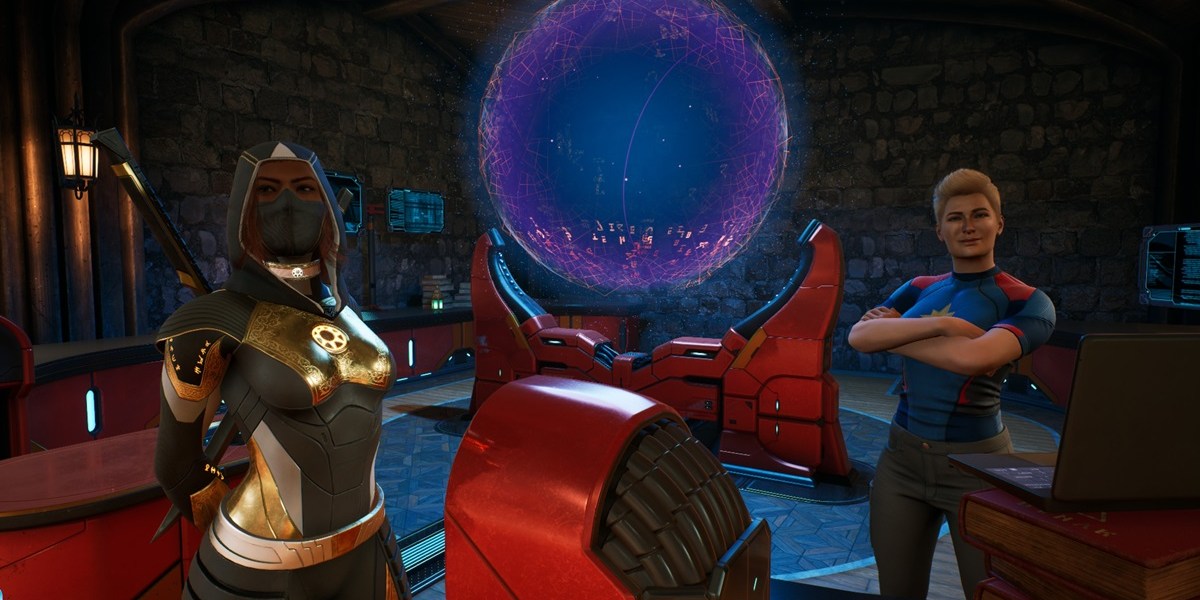 Hero Ops are a type of activity in Marvel’s Midnight Suns. Think of these as sidequests that you don’t necessarily do on your own. Instead, you send out your teammates so they can get the job done. Here’s our Marvel’s Midnight Suns Hero Ops guide to help you with these tasks, as well as the Intel required to enable them.

Hero Ops in Marvel’s Midnight Suns before you can start them. Here’s the gist: Now, the Hero Ops in the game tend to have regular requirements: the character meets the listed level and they’re not injured. However, there are cases when other factors are considered (i.e., a specific hero needs to be used). Moreover, some qualifications might come into play in case you want to obtain bonus rewards. These tend to be tied to the Affiliation of the character, which can be seen when you click on a teammate and check their Profile screen. Here are some examples:

As for the rewards, you’re always guaranteed to receive the hero’s ability, so this is a good way to obtain some cards that you don’t have yet. The downside, though, is that this teammate won’t be available for one day. As such, if you have a story mission where they’re needed, you probably don’t want to send them out on a Hero Op (once you select them, the process can’t be canceled). Still, do take note that some Hero Ops in Marvel’s Midnight Suns have a time limit, too (i.e., expires in three days).

Lastly, you might want to research Alien Alloys (requires Research Level 4 and three Captain Marvel abilities that have been upgraded). This lets you construct the Kree Processor via the War Room. This increases the Intel gained when decrypting caches by 33%. Likewise, you’ll be able to run two Hero Ops at the same time.