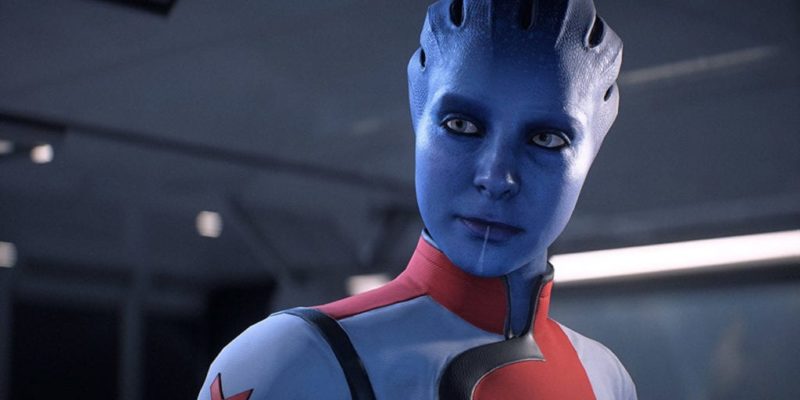 At the end of last week, EA and Bioware announced that they would be making no further single updates to Mass Effect Andromeda. This left fans wondering if that would be it for the franchise following the criticism the game received after launch.

“Well I think, my personal opinion is, I think that the game… I usually don’t do this, but this is one of those places where I feel like the game got criticised a little bit more than it deserved. I think the game is actually a great game,” said Soderlund. “Yes, we have to acknowledge the fact that there were some things that maybe we could have done better, absolutely, but as a whole, if you go in and you buy the game today with everything that’s in it today, I believe that that’s a game worth buying, personally.”

Soderlund went on to say that if they do bring it back, they need to “bring it back in a really [relevant] way, and in a fresh, exciting place”. That might be a challenge for EA considering Andromeda was the start of something new but failed to capture the imagination of some fans. The game’s technical problems at launch certainly did not help to revitalise the franchise.

Star Citizen event on Friday with Chris Roberts will show something