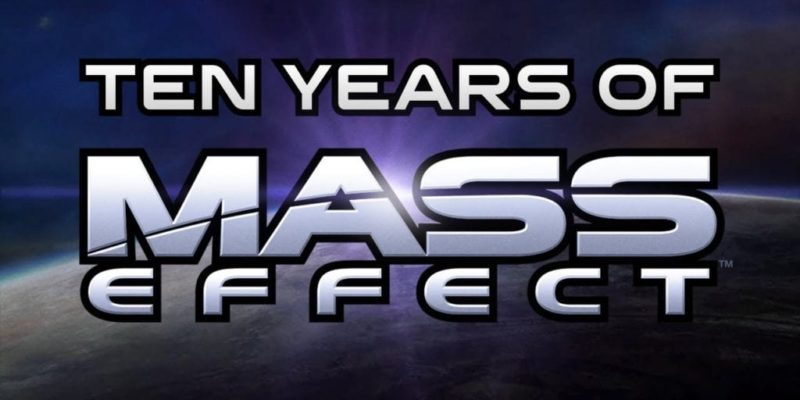 For the past few days, Bioware has been p[ushing their N7 Day for Mass Effect which is of course today. Following the disappointment of Andromeda, fans thought that maybe, just maybe, Bioware would make some kind of announcement. The general thinking was that perhaps they would announce a remaster of the original trilogy. That’s what most fans have been asking for.

So what did Bioware reveal today? Well, nothing at all. What fans did get to see is a video of the developers talking about the Mass Effect series which is now a decade old. They also have the opportunity to watch a bunch of other gamers EA has likely paid to play Mass Effect games on streams. Ooooh how exciting. The N7 day page also comes with some artwork to grab and other bit and pieces like Apex Missions. The whole package is a little disappointing if you were expecting some big announcement.

The general consensus is that after Andromeda, Mass Effect is quite dead as a franchise thanks to the direction EA took the game and the fact they canned Andromeda DLC. Enjoy N7 day folks!

Fortnite 1.8.2 patch notes – Camouflage yourself as the Bush