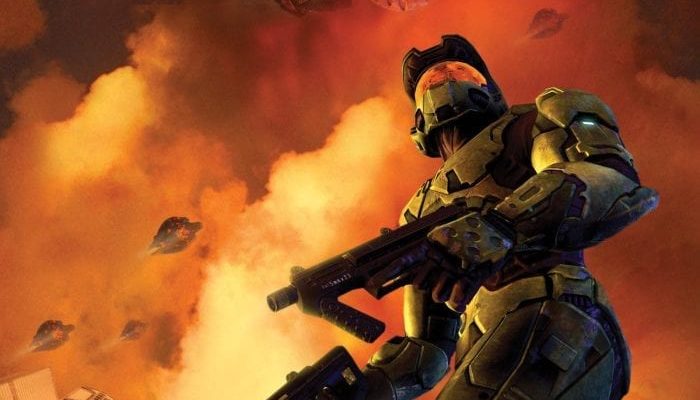 Whilst speaking to Gamezone, Master Chief voice actor Steve Downes revealed that it’s very unlikely that we will get to play Halo 5 this year but that we could expect to see it sometime in 2015. He did say however that the release of Halo 2 Anniversary should help tide us over.

Downes said: “I think you may be ahead of yourself on Halo 5,” Downes said. “I wouldn’t expect anything until 2015. What you can look forward to this year is an anniversary edition of Halo 2.”

He didn’t reveal who would be developing Halo 2 Anniversary or what consoles it would be released on but we have been hearing a lot of rumours that there will be two special editions of the game released in November. This same leak also said that Halo 5 would be released in 2015 so maybe it’s more legit than we first thought, or maybe it was a lucky guess. It should be pointed out that in January, Microsoft were confident that Halo 5 would be out this year.

Although all this is not exactly an official confirmation of the game, Microsoft did release a Halo Anniversary edition to mark Halo: Combat Evolved’s 10th birthday so it seems reasonable to assume they’d do the same for Halo 2.

The Last Of Us: Left Behind, New Screenshots