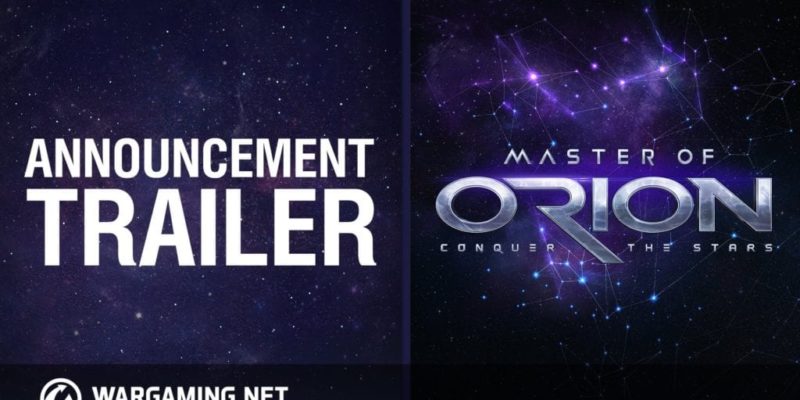 Wargaming.net, of World of Tanks (and other military equipment) fame, has hold of the Master of Orion license, and intends to release “a modern rebirth of the critically acclaimed sci-fi strategy game”.

Actual development of the title will be handled by Argentine-based ‘NGD Studios,’ assisted by members of the original Master of Orion team. Wargaming don’t mention which particular members they are, so it could be anybody from the office intern at the time to the lead designer.

The original composer appears to be involved though, and will be handling a new orchestral score for the game. “Enhanced visuals,” a new user interface, and voice acting by unnamed famous folks are also promised, along with the insistence that this remake will stay true to the original’s classic 4X gameplay.

“While we’ve made many improvements overall to the game, we’re confident that its classic and addictive gameplay will appeal to gamers no matter if they played the game years ago or are now just experiencing it for the very first time,” says NGD co-founder Andrés Chilkowski.

Here’s an accompanying trailer, which doesn’t have a whole lot of additional information besides “yep, Wargaming are doing Master of Orion.” It does have quite a funny voiceover at the end, mind you.