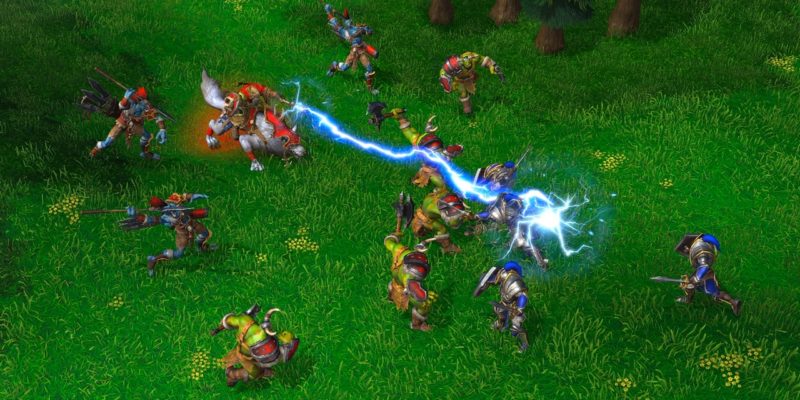 As noticed by users of the ResetEra forums, Metacritic recently made a substantial change to its user review system. Going forward, users won’t be able to submit reviews for any games until 36 hours after release. This has already been confirmed to be put into effect for both Ghost of Tsushima and Superliminal.

Now when a user attempts to submit a review too early, Metacritic simply prompts them to “Please spend time playing the game.” Interestingly, this change only applies to video games and not other forms of entertainment.

Why Metacritic has done this

The popular scoring aggregate site gave an explanation as to why it felt this was necessary. According to an unnamed spokesperson, the hope is to encourage gamers to “play these games before writing their reviews.” Contrary to what some may have initially thought, Metacritic has denied that these changes are in response any particular game.

It’s no secret that review bombing is a problem that many user score systems suffer from. It’s not uncommon for a game to receive critical acclaim from professional critics only to be bombed by everyday gamers. This is often because while the critic is purely reviewing the product, a user can take other non-gameplay aspects into account. 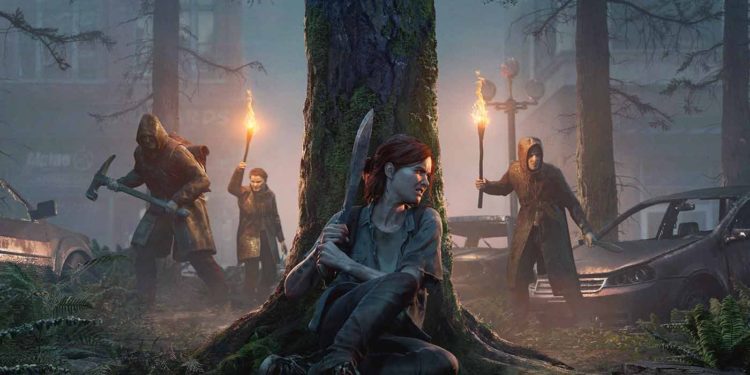 The most obvious example of this is the recent release of The Last of Us 2. Despite having a stellar 94 Metascore, its user score is just a 5.5. In fact, out of its 68,070 current Metacritic user reviews, almost 33,000 of them are negative.

An even more extreme example of this was Warcraft III: Reforged. Blizzard’s remake of its iconic 2002 RTS was so poorly received by fans, that it hit a record low 0.5 user score. Regardless of how disappointing the game was, it’s hard to argue that almost any game deserves a score that bad. Hopefully, these new measures encourage more honest opinions and less review bombing on Metacritic.