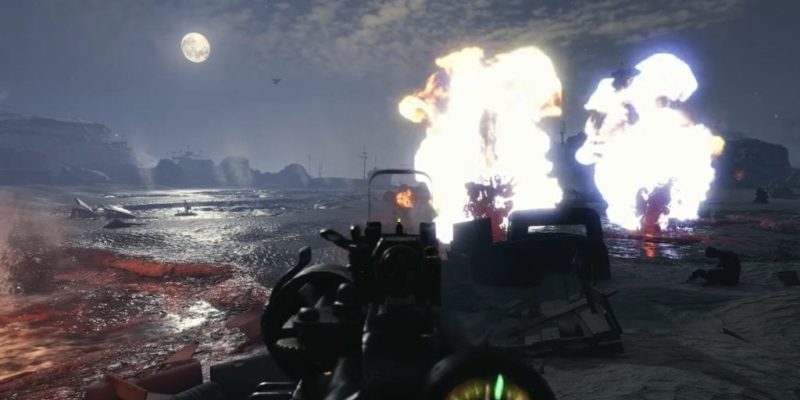 A new trailer for Metro Exodus shows off the flash and noise of the game’s immense arsenal of weapons. You get an up close and personal look at many of the different guns available, from pistols to rifles. It also provides an in-depth look at the new modification system, which lets you easily change up your weapons depending on how you want to approach any situation.

Weapon customization has always been a major aspect of the Metro series. In prior games, you built up your own arsenal of customized guns, modifying them based on your own play style. I always enjoyed the stealth approach in the Metro games. Slapping on a silencer and long-range scope turned me into a death-dealing ghost, popping heads from the shadows. Of course, going at it with the subtlety of a powder keg is also an option. Sometimes loud and proud is the best way to go if you’re looking to put meat back on the menu.

Swap Out, Roll Out

In Metro Exodus, developer 4A Games is still providing that level of gameplay choice. However, customizing your weapons got a whole hell of a lot simpler. In the trailer, you get a brief glimpse of the new customization system. At any time you can stop and open up your arsenal to quickly swap out parts on the fly. Don’t like the look of that nearby town full of enemies? Throw a sniper stock, scope, and barrel on your pistol and snipe away at a distance. Getting swarmed by enemies? Slap a four-barrel upgrade onto your shotgun and sing the song of your people.

Scavenging and maintenance is a must in Metro Exodus. Throughout the world, you must explore and loot to find more material and attachments for your weapons. But it’s a harsh world, where nothing can last without a guiding hand. Maintaining weapons is a feature in the game, where you must scour off dirt and grime to keep your guns working. Otherwise, the weapon becomes ruined.

Weapons and customization look better than ever in Metro Exodus. The previous games already had an in-depth system, but 4A Games is taking it to new heights. If you want a closer look at the weapons in the game, the game’s website has a page where you can study each gun, fully rendered. Metro Exodus releases for PC on February 15.