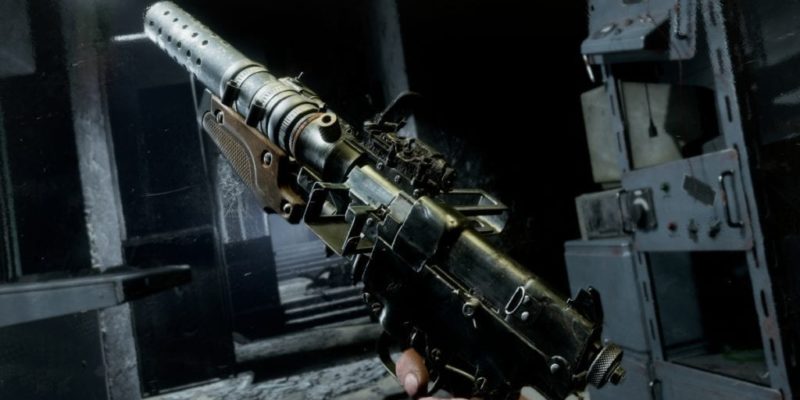 The website for Metro Exodus has received a feature that many fans will find fascinating. Alongside the usual sections on characters, story, and more, there is a page where you can view some of the many weapons in Metro Exodus, fully rendered in 3D. You can rotate them and zoom in on their features at will, too.

Sure, this isn’t a demo of the game, and you can’t test the weapons against any of the mutants that plague the depths. But it should help pass the time until the anticipated game launches while giving you a good idea of the weaponry to come. And it’s damn cool. 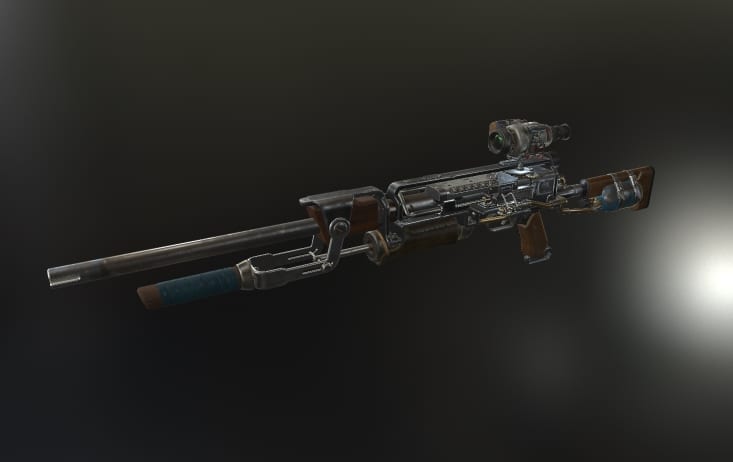 There’s a lot to like about 4A Games’ Metro series. From the gripping isolation of its underground world to the many creatures that haunt its chilled depths, Metro has weaved a story of gloom and desperation where the remaining population of a ravaged Earth tries to forge a life deep in Russia’s dilapidated metro.

The weapons reflect this desperation. Cobbled together with wires and modifications, they give the impression that the denizens of the metro are barely clinging on, doing whatever they can to make it to the next day. These modifications are an important feature, however. With them, you can swap out parts to make guns more powerful or versatile depending on your playstyle.

The website appears to be unlocking weapons one by one. You can currently view five weapons from Metro Exodus, with at least one more on its way. Available are the Bastard Gun, the Shambler Shotgun, the Kalash, the Tikhar, and the Helsing.

The new Helsing stands out from the rest. No longer a silenced, pneumatic speargun, the Helsing takes the form of an intimidating crossbow of sorts. It’s a silenced weapon, in case you favor stealth. But according to the site, it still fires a bolt from its metal maw, which can no doubt still rattle any mutant’s brainpan. However, it can also fire explosive bolts for those of you who prefer the flashier entrance over slinking in shadows. 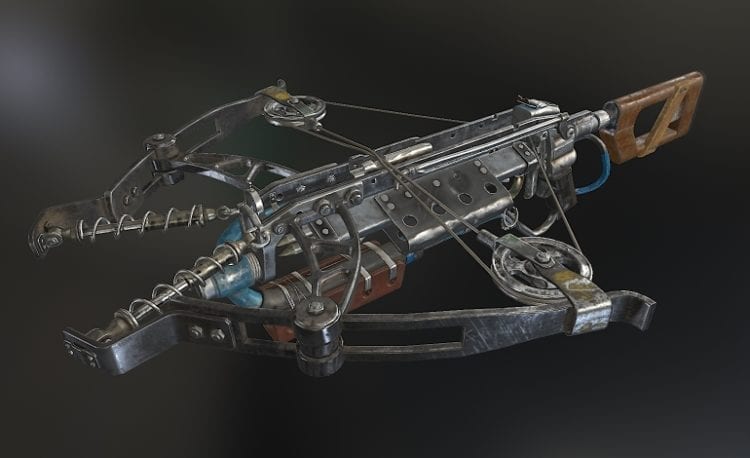 Metro Exodus is the third game in a trilogy based on the novels by Dmitry Glukhovsky. It will release on PC on February 22, 2019. Want to check out the weapons yourself? Click this link. Keep watching the page; it appears more weapons are on the way.