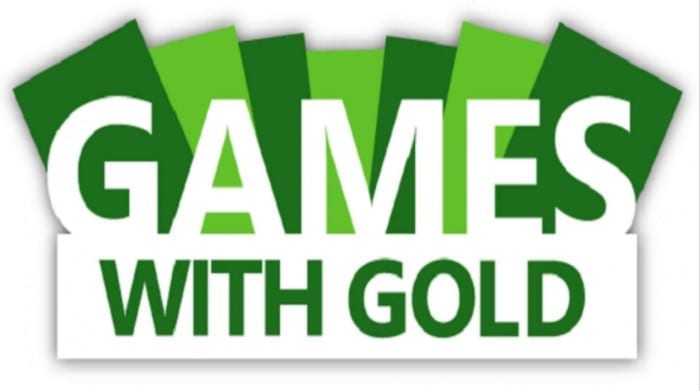 For a while now, Sony has offered PlayStation Plus subscribers several free games at the beginning of each month as an incentive to sell PlayStation Plus subscriptions. The games are totally free and you keep them for as long as you subscribe to the service. This feature has been greatly enjoyed by gamers as the games they offer tend to be fairly new and actually great games like Uncharted 3, Tomb Raider, inFAMOUS 2 and many more.

In an effort to compete, Microsoft started their Games With Gold feature which gives gamers two free games every month which is theirs forever whether they keep subscribing or not. Unfortunately for Microsoft the feature has not been popular with gamers as unlike PS+ you only get two games and, most importantly, the game they games they’ve offered so far have all been years old, meaning most gamers have played them already. Games like Civilization Revolution, Gears of War and Halo 3 are all great games but we played them years ago.

Fortunately for Xbox gamers, Microsoft seem to be addressing these problems. Whilst talking to Polygon, Microsoft vice president Phil Spencer discussed the Games With Gold feature and confirmed that they are looking to improve the feature. He said: “I have been sitting down, monthly now, with [the Games Gone Gold team]… and playing a more active role in picking franchises that show up in Games with Gold, and I think you’ll see at least something that feels, at least, more true to what I think Games with Gold should look like with the constraints that are there,”

He also addressed the PS+ feature saying: “One of our… differences between the other system we get compared to, is the fact that with Games with Gold, you get to keep that game, regardless of whether you continue to subscribe, I think there’s some steps and some evolution of what Games with Gold or any of the other systems will go through to their full potential.”

Spencer also revealed that information regarding this features transition to Xbox One will be revealed soon.