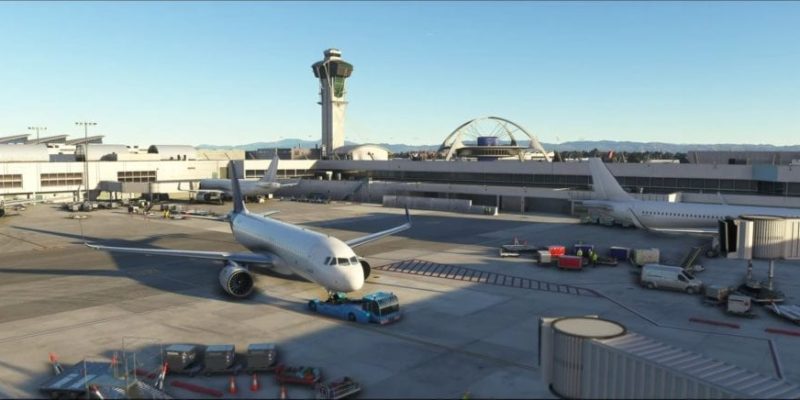 You won't have to travel economy class.

At their E3 2019 conference, Xbox announced a new Microsoft Flight Simulator that they touted as powered by their Azure cloud technology and satellite data. The game will be available through Xbox Game Pass.

With visuals and lighting reminiscent of Forza, the game trailer featured iconic locales from around the world, including Dubai, New York, Seattle, the Great Pyramids, and many more, suggesting that the satellite data will be used to create a wide variety of locales.

A variety of licensed airplanes were shown in the trailer, including the iconic Cessna.

You won’t have to travel economy class.

RPG Time: The Legend of Wright will draw you in