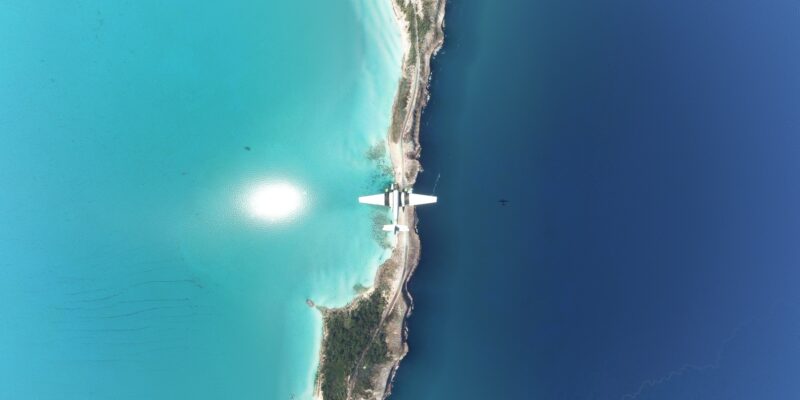 Asobo has officially rolled out another major update for the hit flight sim. Dubbed Sim Update VI, this new update brings with it a slew of improvements to Microsoft Flight Simulator inside and out. It includes changes and improvements to various aircraft, aircraft systems, graphic options, engine optimizations, the UI and more.

Simmers should see more stability, as various CTD errors with Microsoft Flight Simulator have been fixed. More optimization on the sim’s backend should also lead to better performance within the sim. The weather engine has received some fixes, as well as VR which has received “improved general stability, among other updates. 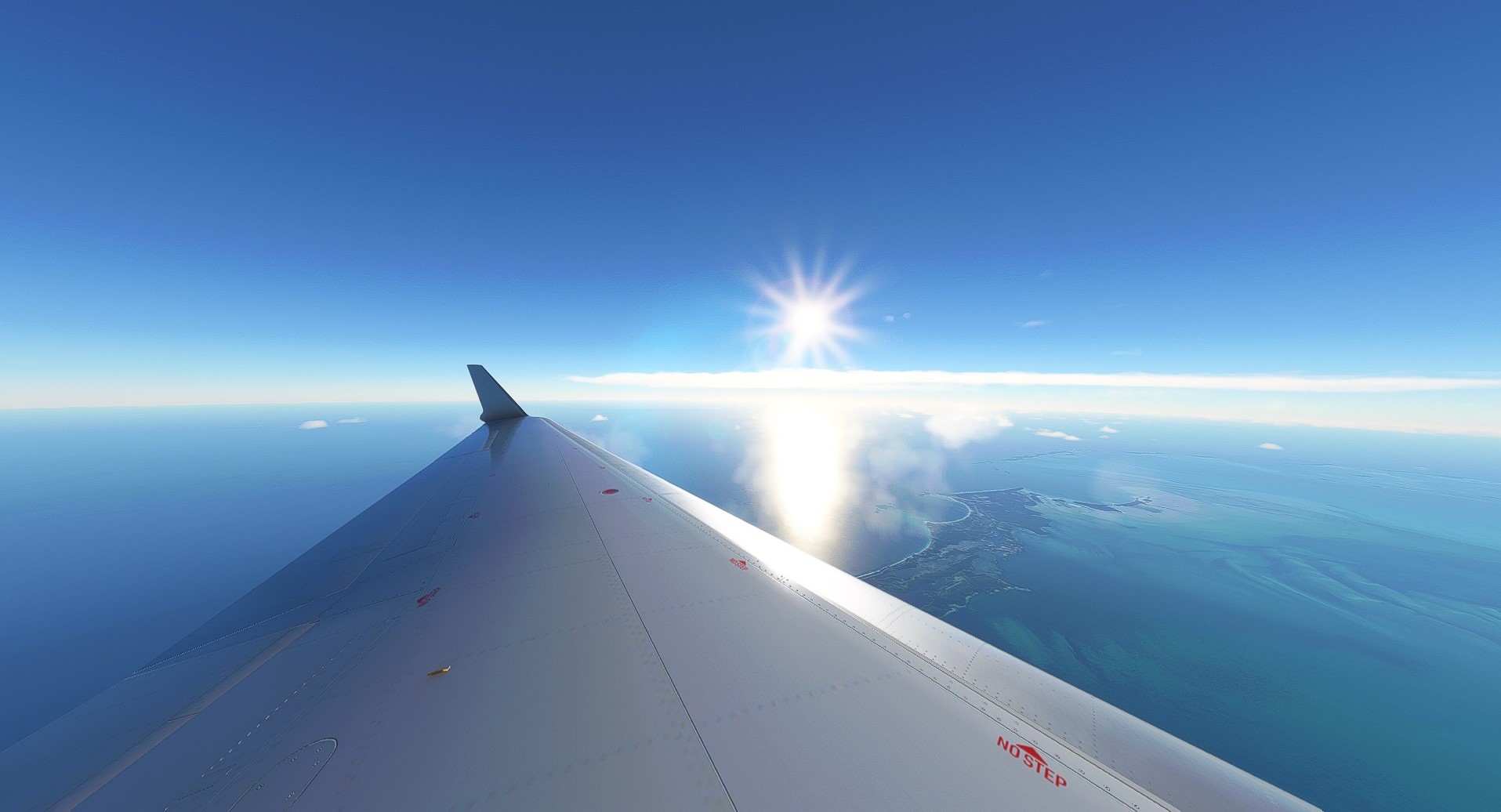 Several other bug fixes, improvements (are you tired of reading that word too?), and more came with this update but it’s simply too much to list here. The full changelog requires a coffee break to dig into, if you’re up to it. Nevertheless, the long and short of it is that this is a beefy update for Microsoft Flight Simulator, and covers literally every aspect of its mechanics. Simmers have been pointing out a lot of things they’d like to see improved, so hopefully this latest update should satiate at least the general crowd.

Sim Update VI for Microsoft Flight Simulator will serve as the penultimate major technical upgrade for the sim this year. The last major release for 2021 will be Sim Update VII, set to come out in the middle of November. So far, there have been a whopping 12 substantial updates for the sim this year alone. That’s quite the list considering it’s been out for just over a year.