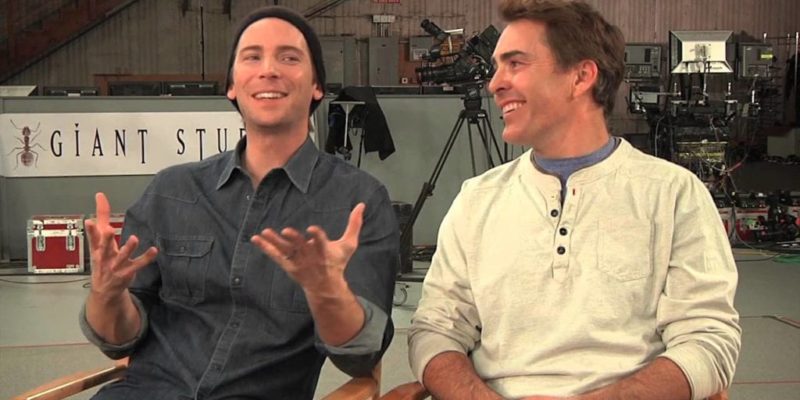 The latest Middle-earth: Shadow of Mordor trailer is a behind-the-scenes affair, featuring Troy Baker and Nolan North talking about their roles in the game.

The ubiquitous Troy Baker plays Talion, while the equally ubiquitous Nolan North plays the Black Hand of Sauron. There’s a fair bit of gameplay footage shown, but the video really focuses on Baker and North talking about their characters and their experiences in recording the game’s dialogue. Actually, that’s a lie: the video mostly focuses on the pair of them joking with each other about their characters and their experiences. Which, if anything, makes it a lot more entertaining than you might expect.

You can have a look at the video before. Middle-earth: Shadow of Mordor is due out on 30 September.