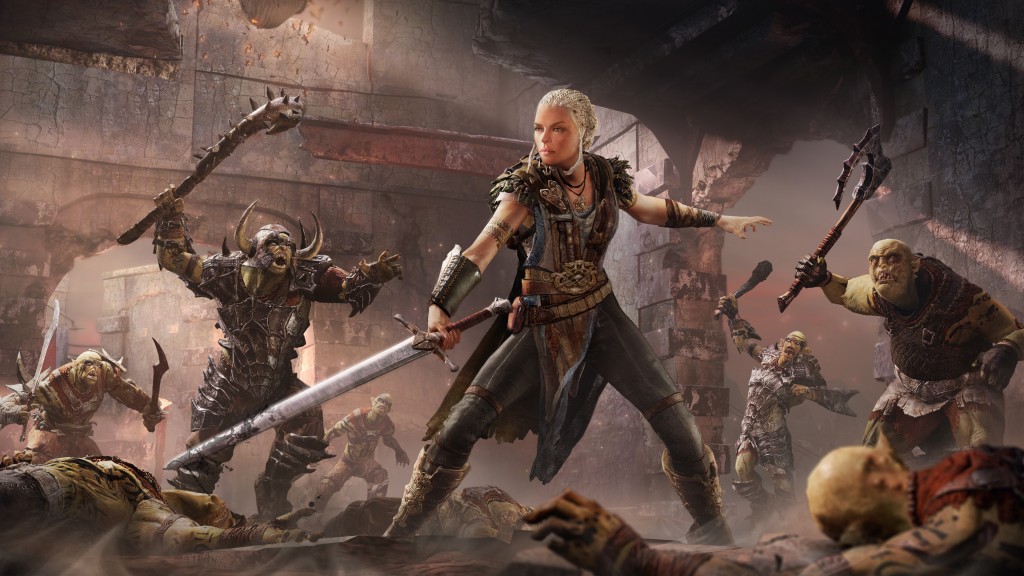 Free content has been released for Middle-earth Shadow of Mordor with the Lithariel Skin and more.

Warner has kicked out the latest update for Middle-earth Shadow of Mordor and it can be grabbed via Steam now automatically. This update includes fixes but also new content in the form of the Lithariel skin, Lithariel’s Trials of War “Test of Defiance” challenge which involves killing 6 Warchiefs and 15 captains with only one life, and a new Epic rune “Defiant to the End” which is gives an additional “last chance” to return to battle.

SLI support for the PC has also been added as well as sorting out numerous bugs which are as follows: