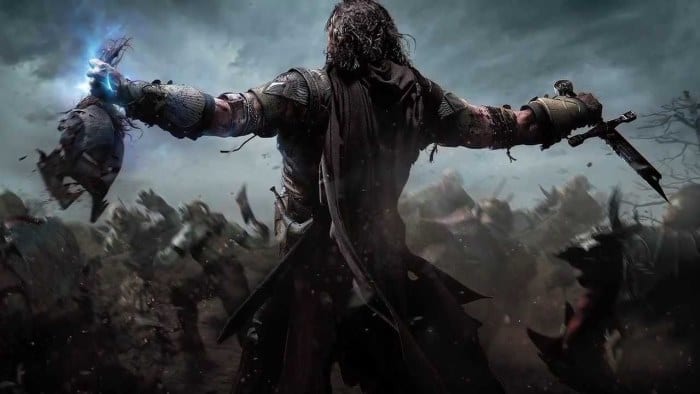 Many of the recent games that were set in Middle-Earth took inspiration from Peter Jackson’s interpretations of Tolkien’s Lord of the Rings and Hobbit books. Who can blame them? Jackson’s films are beloved by critics and fans alike and he certainly did a great job of bring Middle-Earth to life. However, Monolith, the developers of the upcoming game Middle-Earth: Shadow of Mordor are opting to take their inspiration from the original books rather than from Peter Jackson.

Whilst speaking with Examiner, Michael de Plater, Direct of Design at Monolith, made it clear that the books were the number one source of inspiration. Plater said: We are directly inspired by The Hobbit and The Lord of the Rings literature and in particular by exploring the connections between those stories.”

He went on to say that the game will be set before the War of the Ring that involved Frodo bt after Sauron’s defeat from the five armies. He explained: “The decades in between the Battle of Five Armies and the War of the Ring provide enormous scope to tell an epic, standalone story that also connects to the established tales and the deeper history of Middle-earth. It gives us the best of both worlds in terms of combining creative freedom with authenticity to the established canon.”

Multiplayer demo for Call of Duty: Ghosts is coming this weekend