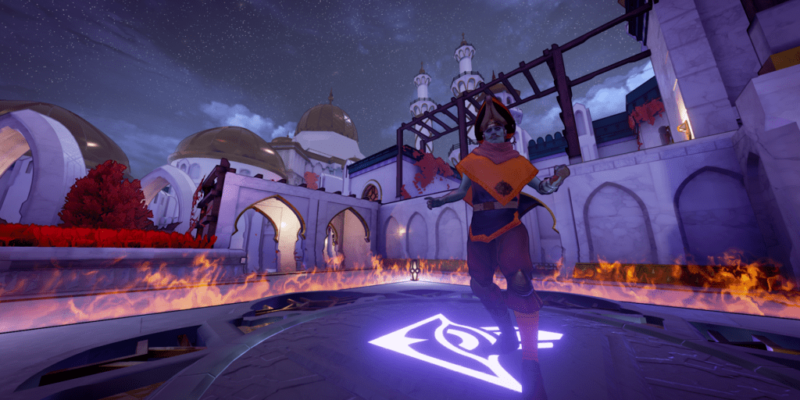 Torn Banner’s Mirage: Arcane Warfare is getting a free weekend on Steam beginning tomorrow (8 June). The game is in need of an influx of players after a shaky launch, and the studio have talked about needing to get the numbers up.

The free period will start at 10am (Pacific US) on 8 June, and run until 1pm (again, Pacific) on Sunday 11 June. In addition, Torn Banner say Mirage: Arcane Warfare will be on sale at 10% off until mid-to-late June. By the sounds of the Reddit post (linked above), some of the developers will be online to play across those days.

In the same post they make a friendly request to veteran Mirage and Chivalry players not to spend their time absolutely obliterating new players and scaring them away.