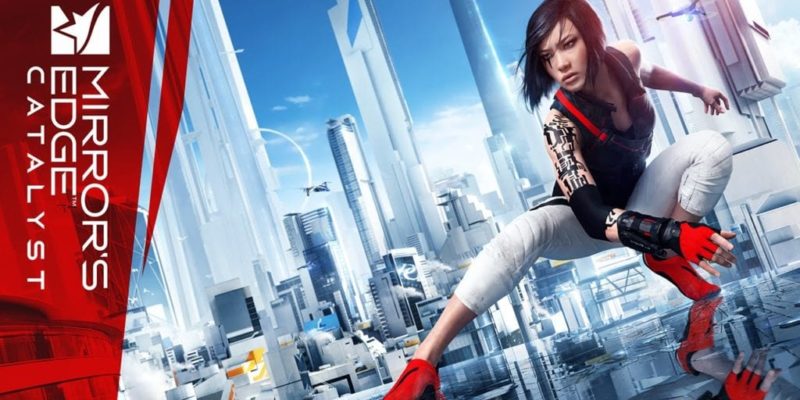 Mirror’s Edge: Catalyst will be leaping and sliding its way onto your computer on 23 February 2016.

According to EA’s E3 2015 conference, Mirror’s Edge: Catalyst will have no levels and no loading screens, giving you seamless access to the entire city, and there’ll be plenty of activities to keep you occupied while you roam around: time trials, races, and environmental puzzles were all mentioned. And obviously, because it’s Mirror’s Edge, it’s all in first-person.

As such, you will doubtless be unsurprised to hear that the trailer released alongside this is neither seamless nor in first-person. It’s all in-engine footage, but an awful lot of it is in third-person, and it’s all tiny little snippets of gameplay rather than a large free-flowing slice.

Mirror’s Edge: Catalyst is due out on 23 February 2016. You can see the trailer below.