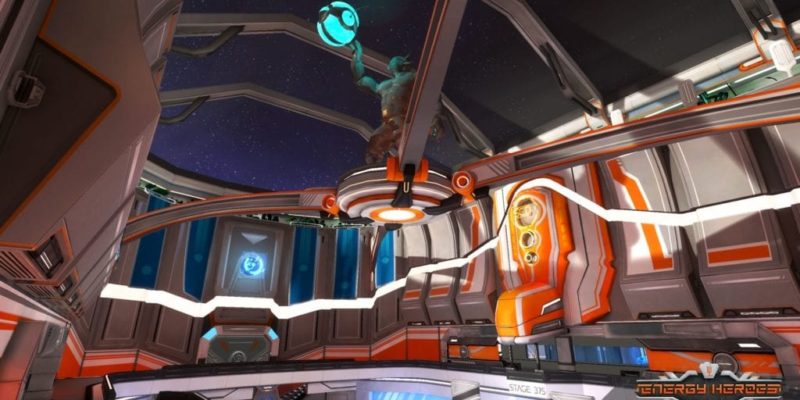 French developer DSC Studio 22 have been working on a stylish looking MOBA shooter called Energy Heroes which will be free to play.

This team-based sci-fi shooter apparently “tweaks” the classic MOBA rules and comes with ten different heroes each with their own weapons and abilities. We’ve not heard much about this and it’s looking quite nifty as you can see from the trailer and shots below. Thierry Haibach, Energy Heroes creative director and studio manager, has this to say about the game.

“The team at DSC Studio22 is a young creative pool of passionate gamers committed to deliver a new take on team-driven online gameplay mechanics. As gamers we have been frustrated with the lack of variety from online multiplayer strategic games for the most part limited to top-down camera views and RTS controls. With Energy Heroes we are thrilled to integrate TPS mechanics into the founding principles of MOBA to establish new innovative gameplay experiences.”

Early Access for the game will begin on 1 June and there’s an official website online for more info. We’ll be taking a look at the game in days ahead.