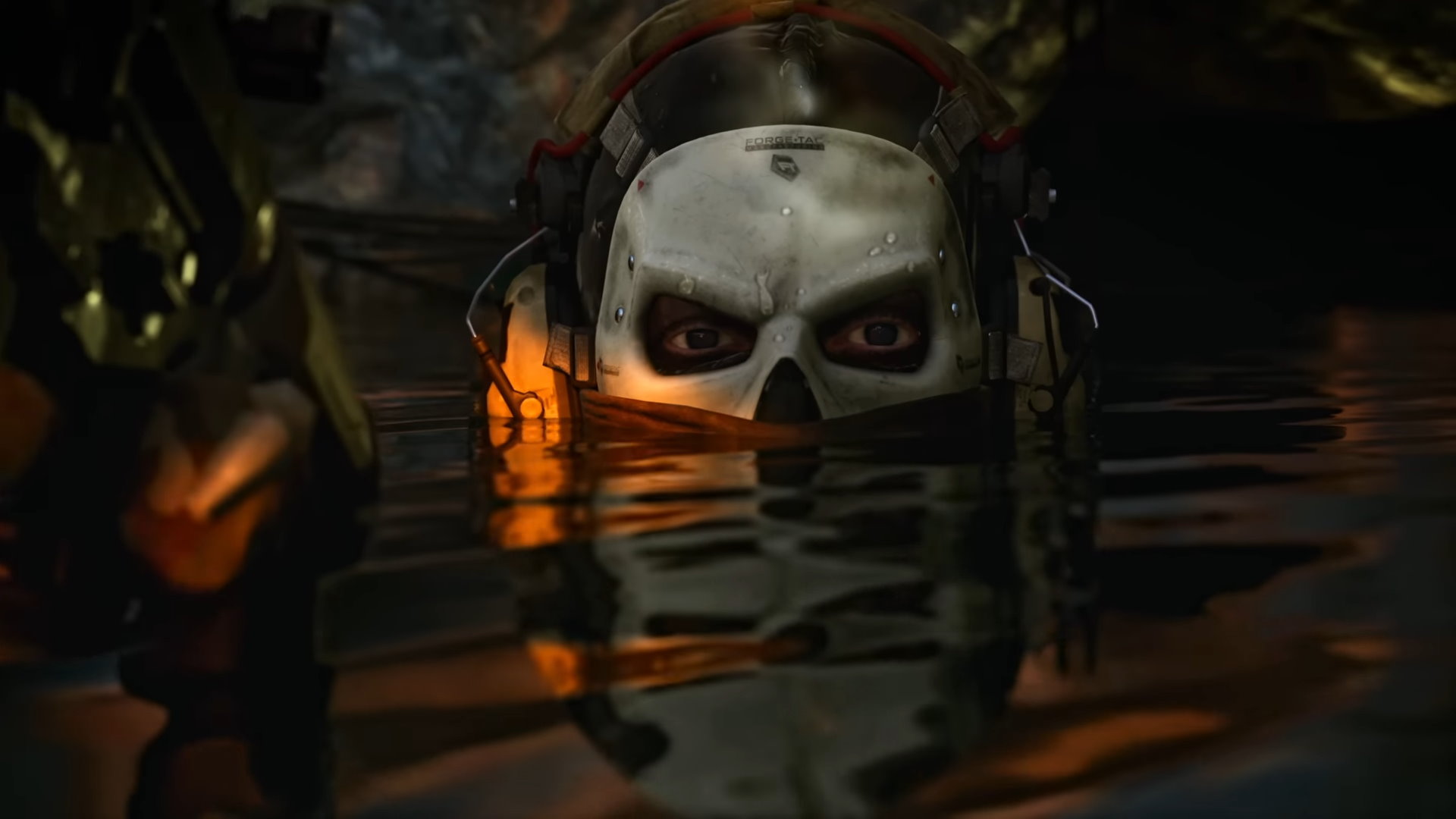 As you should already expect, the trailer contains enough action and explosions to cover about half of a Michael Bay film. Running, gunning, things on fire, it’s what Call of Duty‘s multiplayer has been known for, and you shouldn’t be disappointed with the upcoming releases.

There are some gameplay changes coming to Modern Warfare 2 and Warzone 2.0. Hanging onto ledges is possible when clamoring, allowing you to whip out a pistol for a sneaky shot. There’s also a “dive” move, returning from CoD: Black Ops. The Javelin makes a return as well, but that’s not the only tool you have. We also see operators using sticky cams, and Rainbow Six-style sticky explosives that can kill enemies in another room.

The trailer also confirms a third-person mode coming to Modern Warfare 2 and Warzone 2.0. It was shown very briefly, so I can’t get a good feel for it yet. However, it looks like you can run around in third person, but aiming down sights snaps you to a first-person perspective.

All this, of course, is to whet the appetite for the upcoming beta. PC players will be able to dive into the beta starting on September 22, and will last until September 26. The multiplayer mode of Modern Warfare 2 goes live on October 28, while Warzone 2.0 launches on November 16.

Check out the trailer for the Modern Warfare 2 multiplayer and Warzone 2.0 above. There’s a lot more to parse than what I shared above. I didn’t even cover the underwater combat or the parachuting. The CoD Next event goes over everything in deeper detail, so be sure to check it out.

AMD’s B650 motherboard showcase to happen in early October