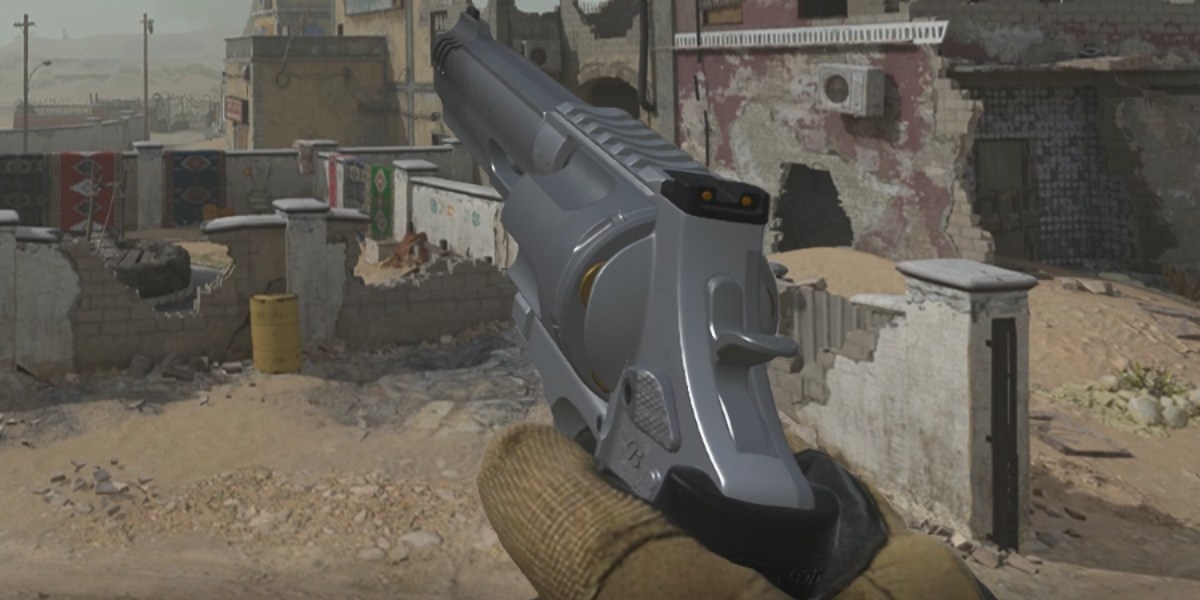 Using the right gun is essential if you want to be competitive in Call of Duty: Modern Warfare 2. When you’re primary is low on ammo you’ll often need to pull out your pistol to finish the job. To help you figure out what pistol you should be using, we’ve put together this tier list of the best pistols in Modern Warfare 2.

Below is the tiering for every pistol in Modern Warfare 2. The tiers of this list range from S to C: S Tier means that it is one of the best guns in the game; A Tier guns are strong but lack that extra punch to be S tier; B Tier weapons are usable but nothing extraordinary; and C Tier guns are not worth using outside of grinding for camos.

Something to note about pistols in Modern Warfare 2 is that they all have access to Pistol Swapping. Pistol Swapping is a mechanic that lets you switch to your secondary in an instant, which is perfect for finishing off enemies. If you want to know more, consider checking out our guide on how to Pistol Swap.

The best pistol in Modern Warfare 2 is the Basilisk. This heavy-hitting revolver is unique amongst handguns because it can kill in one shot to the body at close range. This makes it more forgiving than expected and an excellent close-range secondary to pair with a long-range primary like an assault rifle, light machine gun, or sniper rifle. Just be sure to use the Bryson HTA Trigger Action attachment to remove the Basilisk’s otherwise irritating trigger delay.

The P890 is your go-to for anyone who wants to use a traditional sidearm. Based on the P220, this pistol is reliable and hits hard up close. It can even secure two-shot kills to the body and close range, which matches the performance of some other pistols that either don’t fire as fast or are much harder to control. Naturally, with the X13 Auto being an automatic handgun, it is the easiest to use. Although it doesn’t deal that much damage, its access to both the Akimbo Grip and a staggering 50-Round Drum magazine make it unique. With how Modern Warfare 2 is played, this setup is currently niche. But once smaller maps like Shipment inevitably get added, don’t be surprised if the X13 Auto reaches S Tier.

The .50 GS is Modern Warfare 2‘s interpretation of the iconic Desert Eagle. Despite firing the same caliber bullet as the Basilisk, the .50 GS cannot secure one-shot kills unless you land a headshot. This makes it inferior to the Basilisk, although its relatively high fire rate does at least make securing two-shot kills fairly reliable.

Although not terrible by any means, the X12 is redundant beyond level 10 as at that point you will unlock the X13 Auto. If you want to use a semi-auto pistol, the P890 is better and within its own platform, the X12 is outperformed by the X13. Unfortunately, this version of the Glock 17 just doesn’t deal enough damage to be worth using.

By Leo Gillick5 hours ago
Guides