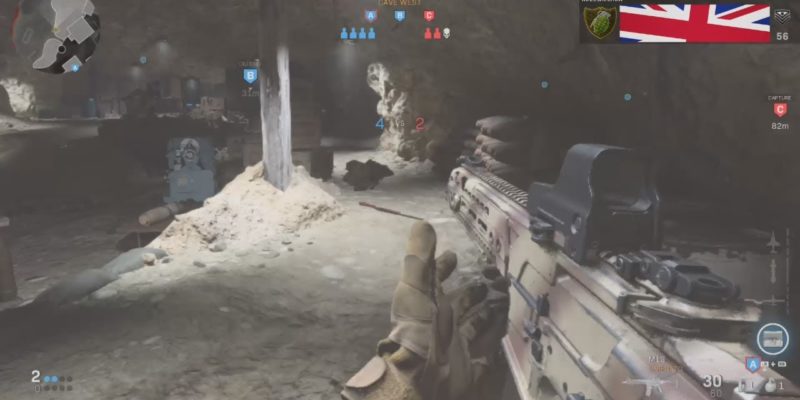 Call of Duty: Modern Warfare Season One adds a plethora of content to the game. Among all the cosmetics, battle pass, and new maps, a brand new mode came to the game called Reinforce. Reinforce is a mashup of Domination and Search and Destroy, so it will feel familiar to Call of Duty fans while offering a unique experience. 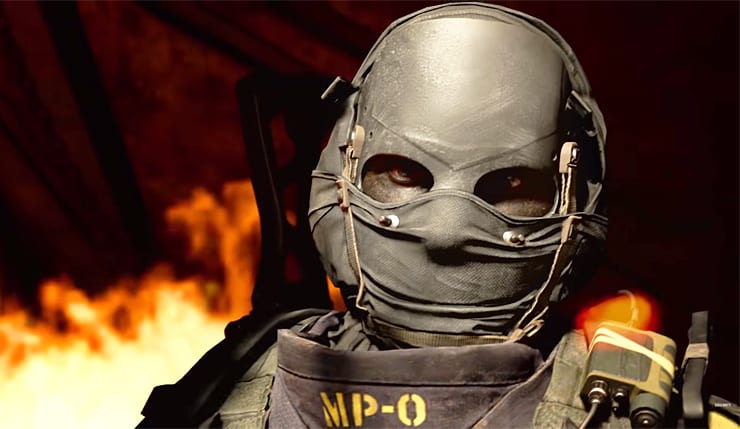 My first round on Modern Warfare Reinforce was filled with confusion and head-scratching. But after playing a few rounds, it clicked. This game mode has three points to capture — the same ones used in Domination — and is a one-life mode reminiscent of Search and Destroy. The difference between this and Search and Destroy is that instead of these points giving you score, their capture revives teammates who have died in the round.

Reinforce is a very interesting take on a one-life mode, even more so than Modern Warfare‘s also-new Cyber Attack mode. Points reviving teammates creates an unintentional consequence when it comes to controlling points. Instead of capping your home base right away, it’s actually better to get progress on the objective without capping it. The reason why is because if you capture your home base, you will be forced to capture the neutral base or the opponent’s base to revive your teammates. Unfortunately, your teammates in public matches may not realize this right away, so try not to rip their heads off if they do capture your home base right away.

Another method of winning the match is by capturing all three points. Once this is done, the round will immediately end in favor of the team that captures all three. The final way to win is to control two out of the three points when the timer expires.

Reinforce is definitely an entertaining playlist and a welcome addition to Modern Warfare. I hope this isn’t a limited-time deal like Gun Game was for patch 1.10 and that it will remain in the game for players to enjoy even after Season One runs its course.

By Jamie Sharp10 mins ago
News