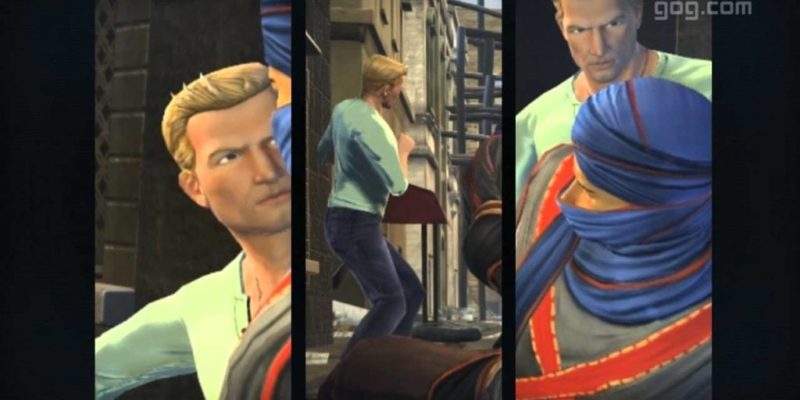 Jane Jensen’s Moebius: Empire Rising is now available to pre-order on GOG at 20% off, and doing so will net you an exclusive two-chapter demo of the game.

Moebius puts players in the shoes of antiquities expert Malachi Rector, hired by a secretive government agency to investigate whether a foreign murder victim resembles a historical figure. From there, things only get weirder, but then this is a paranormal point-and-clicker from the person who wrote Gabriel Knight.

Sounds pretty good to me, and I’m looking forward to it. It’s due out on 15 April, and pre-ordering on GOG will get you 20% off, knocking the price down to $23.99. And again – those pre-orders will get you a two-chapter demo of the game. You can have a look at a pre-order trailer below, and probably go “Huh, that music is quite reminiscent of the Gabriel Knight theme.”

Gabriel Knight: Sins of the Fathers remake out now 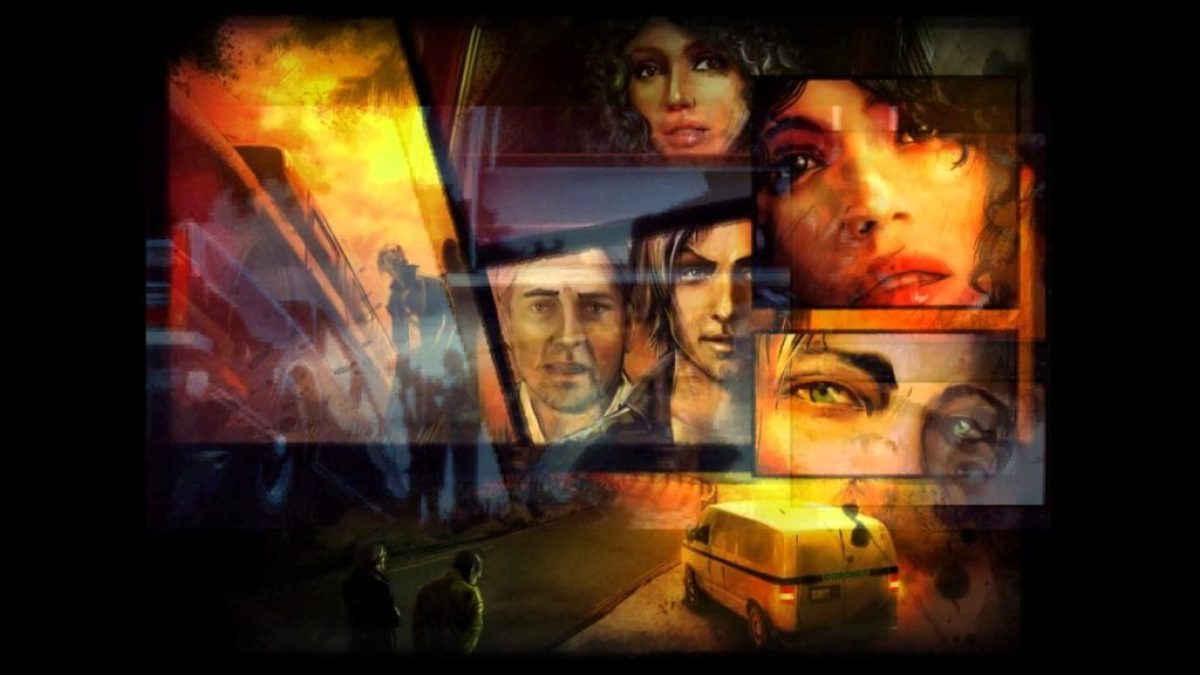