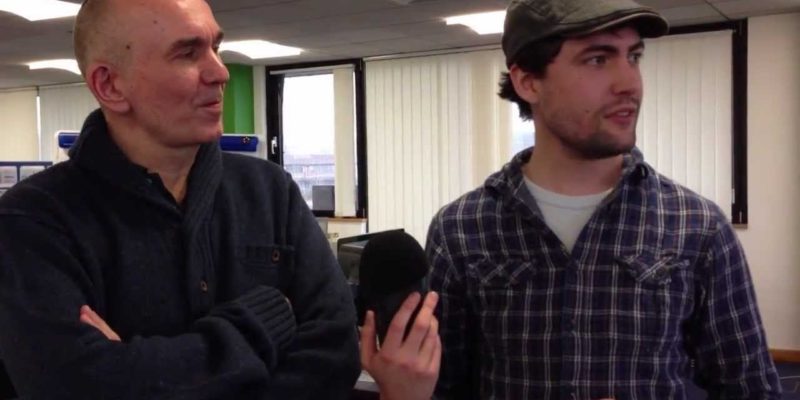 It’s been a while since we looked in on the GODUS development here on IncGamers so I thought it was about time we checked out what the team have been up to.

In a new video featuring the bromance that is Jack and Peter, the guys take a look at the game’s GUI and the challenges they face to make sure the game works well on the different platforms. Particle effects are also covered in the video, specifically the water effects, which are a challenge to get right.

There’s no new gameplay in this update as a new engine has recently been integrated, so as Peter says, the game looks like it has taken a step back at the moment.

With an Alpha version of the game due to be released to Kickstarter backers in the not too distant future we shall keep an eye on its progress.

Blizzard would turn off Diablo 3 auction house if they could