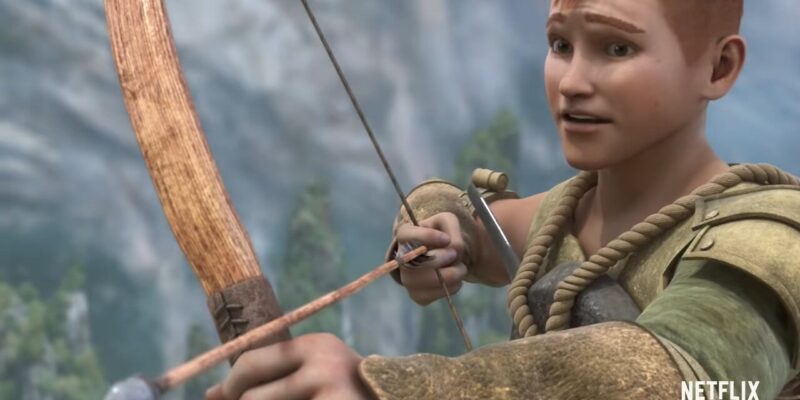 This new movie stars Aiden, a young hunter who previously served as a supporting character in both Monster Hunter 4 and Monster Hunter World. Aiden must team up with his fellow hunters to stop an Elder Dragon that threatens not only nature itself, but also the safety of his own village.

A familiar world in a new medium

One aspect of the trailer that will likely please longtime fans is that it features several recognizable characters, monsters, and elements from the games. Several recurring weapons from the series, including the insect glaive, make their appearance. And alongside the return of Aiden, the iconic Palico companion also shows up at the end of the trailer. Judging by a few brief shots and a groan-worthy joke made by Aiden, the Elder Dragon that serves as the focal point of the plot will be Lunastra, a recurring monster that debuted in Monster Hunter 2.

Fans definitely have reason to be cautious about a new animated Monster Hunter movie, especially considering the mixed-to-negative reception of the Monster Hunter movie less than a year prior. But even a cursory glance at the trailer shows that Monster Hunter: Legends of the Guild adapts the source material much more faithfully, and there is a strong possibility that it will turn out to be a quality product. Fans who want to see this new take on Monster Hunter can check it out on August 12.