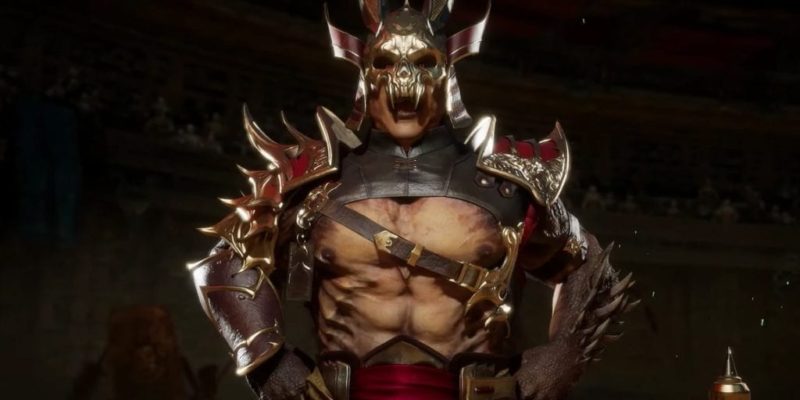 In the latest patch notes update for Mortal Kombat 11, developer NetherRealm Studios wrote that it is currently investigating ways to remove the 30 FPS cap in place for fatalities and fatal blows. With a mod making the rounds that unlocks the framerate for these portions of the game, it only makes sense that PCs are more than capable of providing a fluid 60 FPS playback at all times. The reason that 30 FPS cap is in place is so that MK11 can push more detail to the character models during gruesome moments. Consoles aren’t able to render internal organs and bones at 60 FPS, so it’s a quick way to ensure fluidity across all versions.

The rest of the patch notes reveal fixes with crashes and some NVidia tweaks. It’s not the most in-depth update for Mortal Kombat 11, but it should be welcome for PC users that have felt left behind. For one reason or another, the PS4 and Xbox One ports of the game have taken precedent with updates. Anyone playing on PC gets left behind with balance changes, which is never great. At any rate, you can see the full patch notes below.

Additionally, on the topic of having certain parts of the game run with a framerate cap of 30 FPS, we hear you. We’re currently working on providing the option to increase the caps in those areas to 60 FPS. We’ll have more details soon, stay tuned!