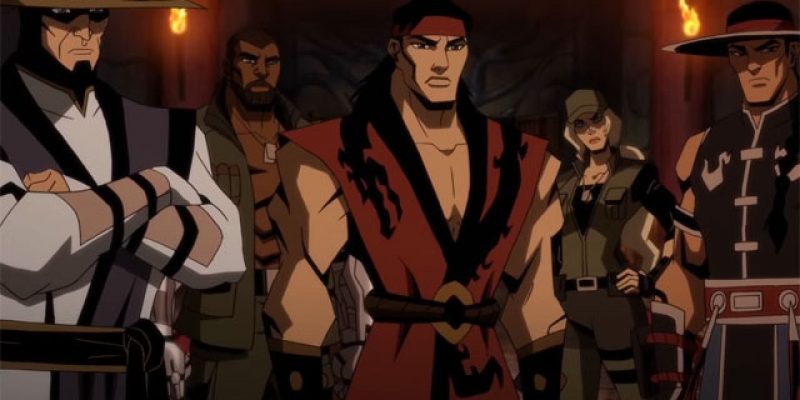 The red band trailer wastes no time in showcasing the brutal, over-the-top violence that made the series famous. It begins with three Tarkata maiming two parents before Raiden comes in and causes the killers’ bodies to explode with his lightning powers. And the violence continues to escalate from there. Battle of the Realms‘ premise sees Shao Kahn and the warriors of Earthrealm agreeing to one last tournament that will decide the fate of all realms. Along with the trademark violence, numerous characters from throughout the series make their appearance, and the trailer just cannot seem to resist adding yet another “get over here” reference.

A sequel to a surprise hit

Battle of the Realms serves as a sequel to 2020’s Mortal Kombat Legends: Scorpion’s Revenge. Much like the sequel, Scorpion’s Revenge featured many of the series’ recognizable faces, but it mainly focused on Scorpion as he sought revenge against Sub-Zero for murdering both him and his family. The film actually received a 91% rating on Rotten Tomatoes, a rarity for these kinds of video game adaptations. Because of this, fans have plenty of reason to get hyped over the trailer and Mortal Kombat Legends: Battle of the Realms in general. 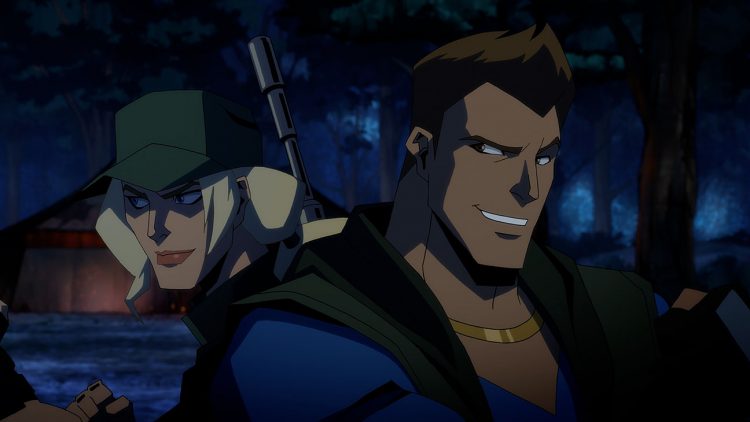 Humble Bundle is bringing back slider caps, despite concerns