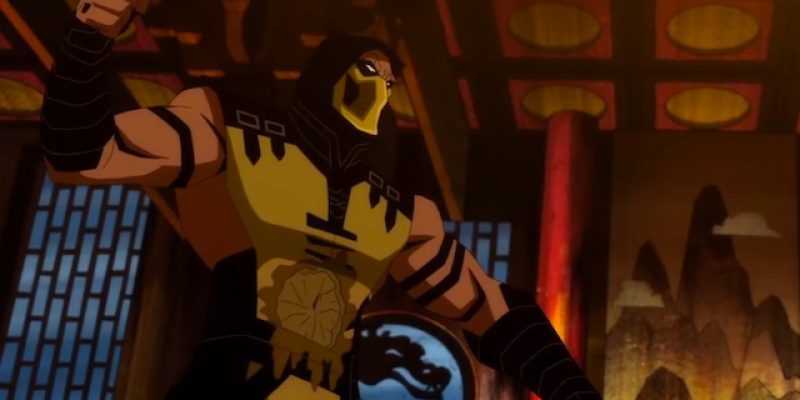 The animated film Mortal Kombat Legends: Scorpion’s Revenge will enter the ring once again this summer with a sequel. Titled Mortal Kombat Legends: Battle of the Realms, it will feature the return of voice actors Joel McHale and Jennifer Carpenter voicing Johnny Cage and Sonya Blade, respectively. The new film will reportedly feature the return of characters like Liu Kang, Scorpion, Shang Tsung, and Raiden.

We know some of the new players in the next animated tournament as well. According to the Hollywood Reporter, some of the new cast members include Matthew Mercer as Stryker & Smoke, and Ikè Amadi as Jax Briggs & One Being. There’s also plenty of other new faces.

A fight to the death

Mortal Kombat is a fighting game series launching in 1992, notorious for its gruesome attacks and finishers. The last Mortal Kombat game was Mortal Kombat 11, released in 2019. While there isn’t any solid news about Mortal Kombat 12, the franchise is staying alive in other violent ways.

In fact, Mortal Kombat Legends: Scorpion’s Revenge isn’t the only Mortal Kombat film released in recent years. A live-action, hard-R-rated adaptation (simply titled Mortal Kombat) was released earlier this year in theaters and on HBO Max. The film itself received a lukewarm reception, and is not a spectacular adaptation (it’s largely a setup for a sequel), but has proved interest in the franchise is well and alive.

Mortal Kombat Legends: Scorpion’s Revenge, on the other hand, seems to be a much better adaptation for the franchise. The film’s high praise will hopefully carry over to the sequel, with director Ethan Spaulding and screenwriter Jeremy Adams returning. There isn’t a solid release date announced yet, but you can expect to see the sequel drop late this summer by Warner Bros. Home Entertainment. Meanwhile, you can purchase and stream the first one on platforms like Amazon Prime Video. 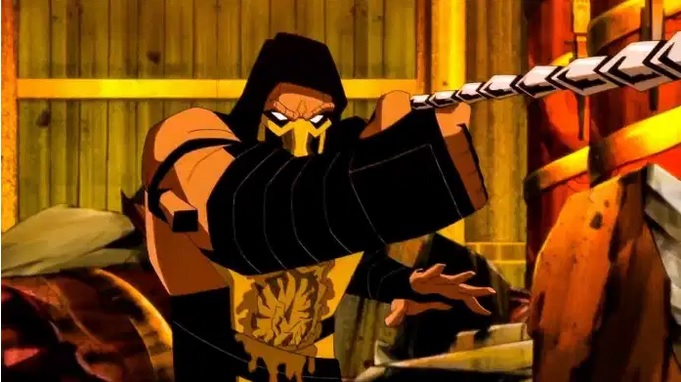 Scorpion will return in the Mortal Kombat Legends sequel this summer.