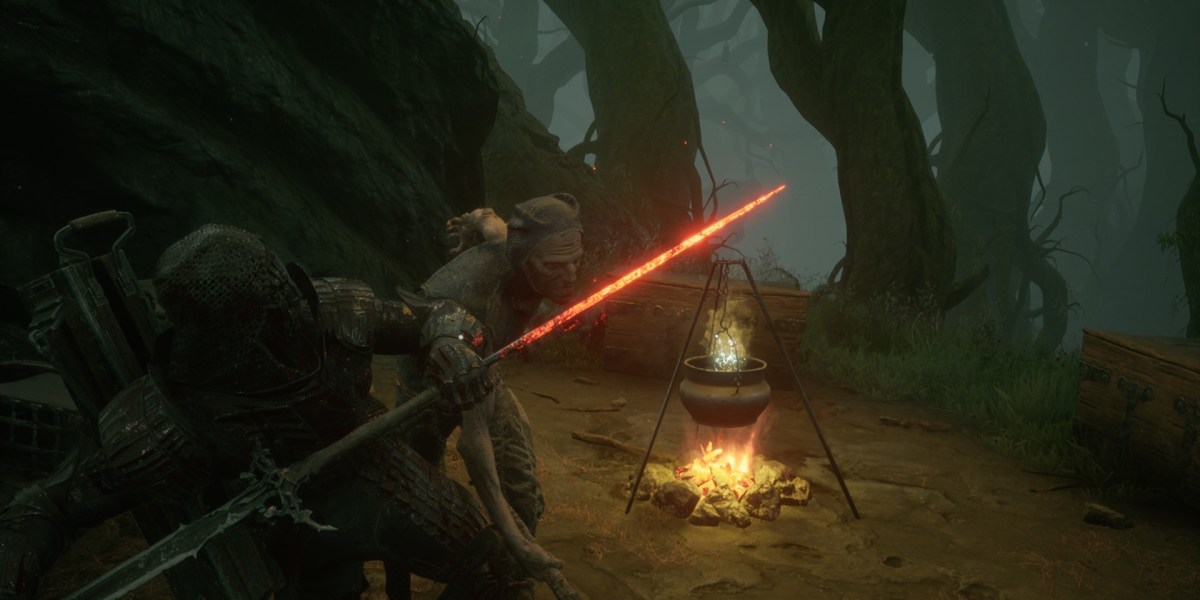 The Hallowed Sword is the first melee weapon you obtain in Mortal Shell. In fact, you get it in the game’s tutorial area. The weapon is somewhat decent, but it would pale in comparison to other options. Here’s our guide on how to find the Hallowed Sword’s upgrades and weapon skills. 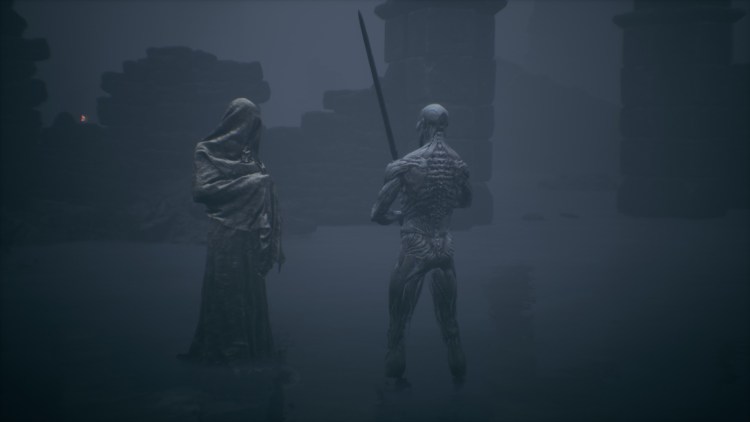 Remember our exploration guide and how we should use Fallgrim Tower as our point of reference? Well, go ahead and make your way there since Grisha’s Cavern is nearby. The chest containing the upgrade material is guarded by the monster. 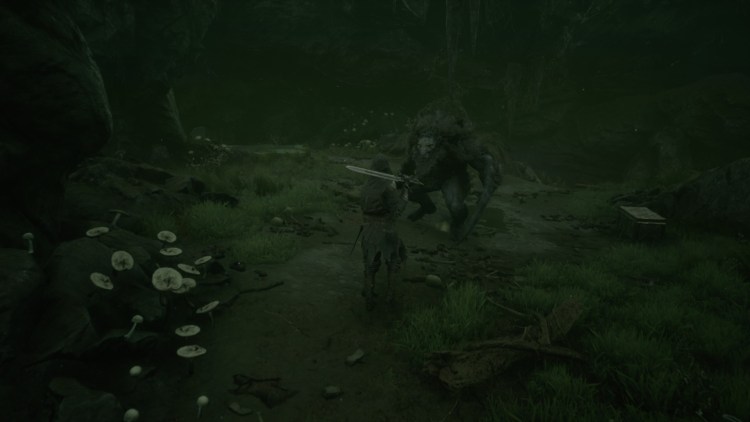 It’s fairly easy to beat due to predictable attacks. Go ahead and pick up the upgrade material when you’re done. Oh, and don’t forget to claim Solomon the Scholar from the nearby tunnel too. 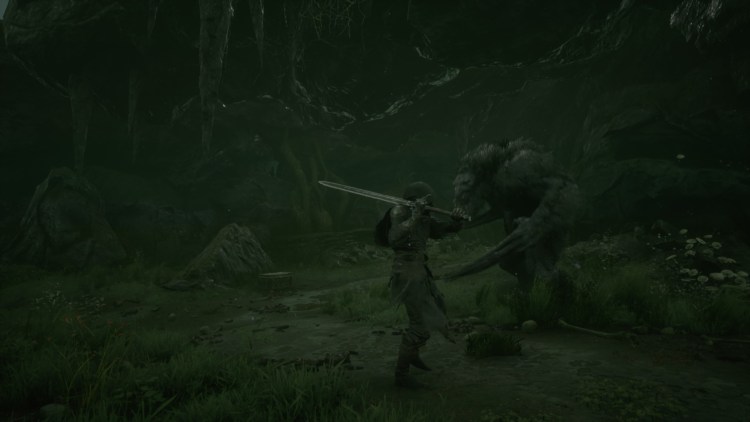 Since this is likely the first weapon skill you find in Mortal Shell, it’s not that spectacular. The sword just lances out and stabs foes. 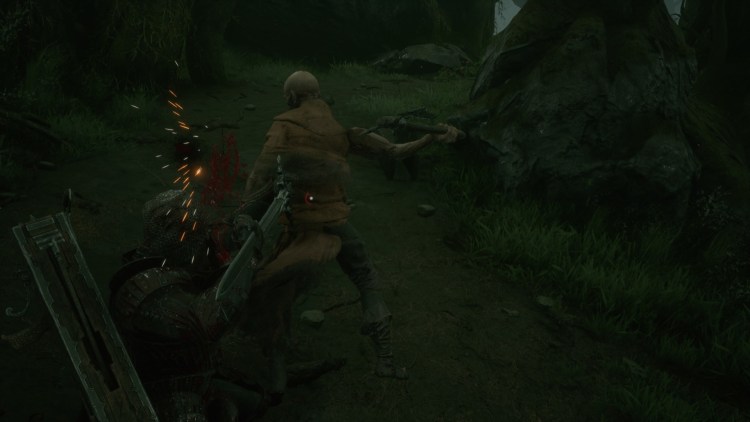 The second upgrade for the Hallowed Sword will take a while. First, you need to kill any of the game’s three main bosses — Crucix, Imrod, or Tarsus — in order to obtain a gland. This will enable Mortal Shell‘s fog mechanic once you return to Fallgrim. It’ll also introduce Thestus, a spectral NPC who lets you summon the fog at will.

Note: You can learn more about this challenge in our secret chests and fog mechanic guide. 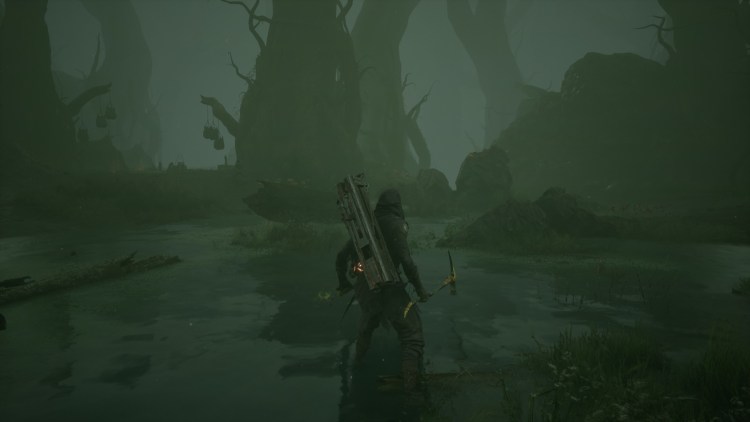 Anyway, make sure Fallgrim is shrouded in mists. From Fallgrim Tower, take a look at the path going to the starting area and you’ll see a hill. 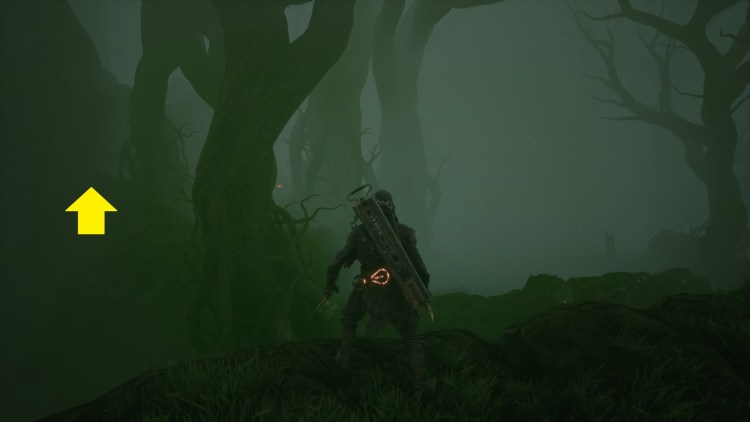 Make your way there and watch out for the Gollum leapers. Below, you’ll spot the small bandit camp with the bear traps (likely the traps that made your life difficult early on in your Mortal Shell playthrough). 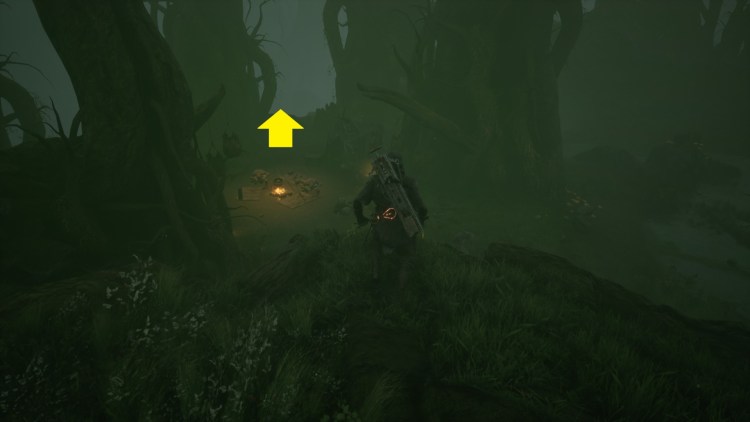 Cut through the bandit camp and you’ll reach a fork in the road. Head to your right which has a pathway. 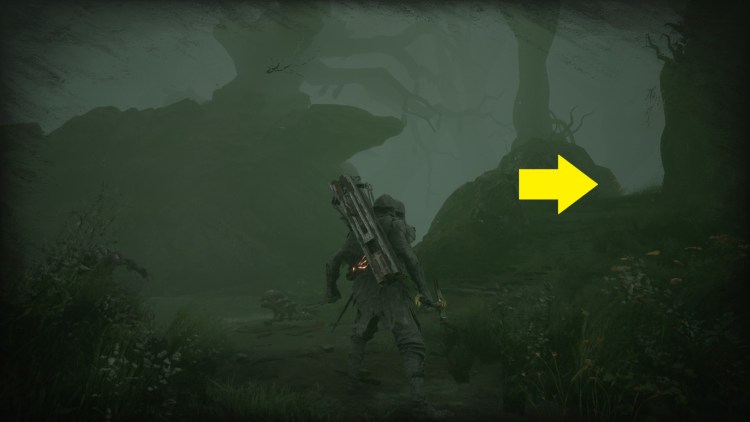 This will loop around and you’ll come across a larger bandit camp with a Grisha (and lots of Gollum leapers surrounding you). Kill the Smeagols for now. 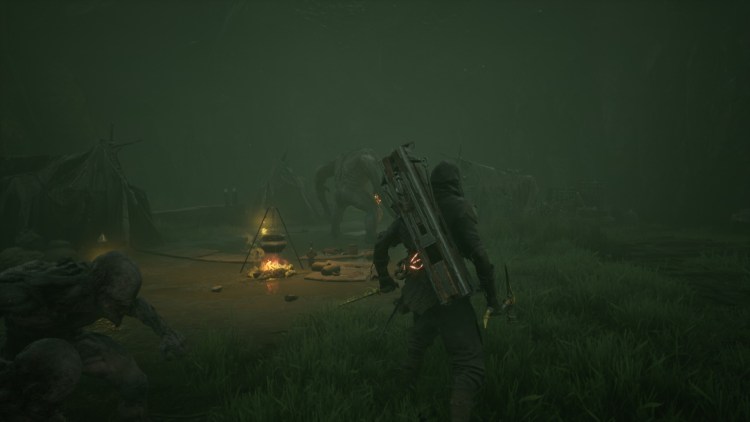 Make your way to the back and you’ll spot a stone statue chest. The Grisha won’t aggro until you’re close so grab it and get the shell out of there. 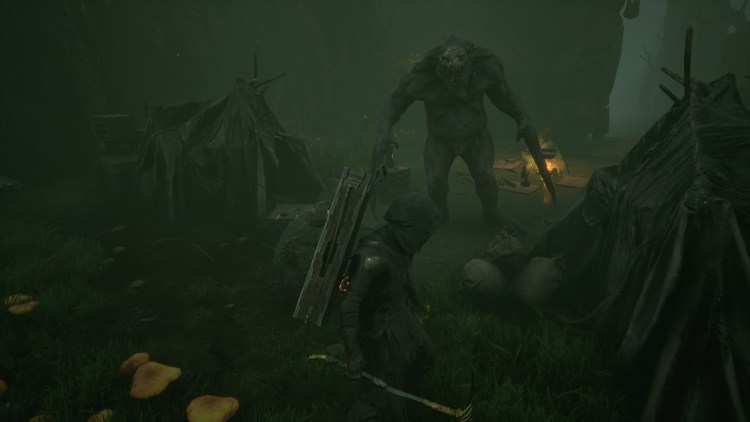 The Hallowed Sword’s second weapon skill is better, but not by much. It still does a powerful stab to hit one opponent, but it also sets the target on fire. 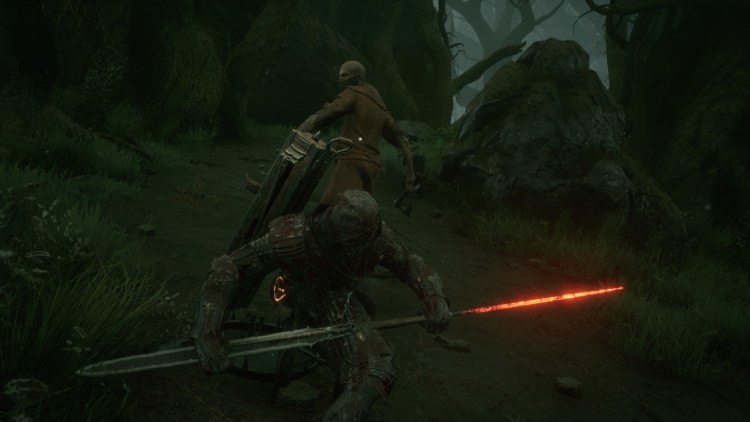 I told you, Mortal Shell‘s first weapon is okay for what it is. Sadly, it’d pale in comparison to others that you can obtain. 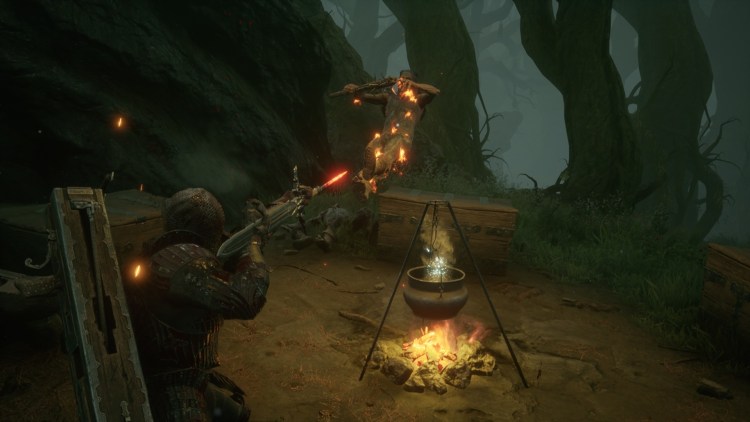 By Leo Gillick30 mins ago
Guides

By Leo Gillick51 mins ago
Guides

The best ways to level up fast in Fire Emblem Engage