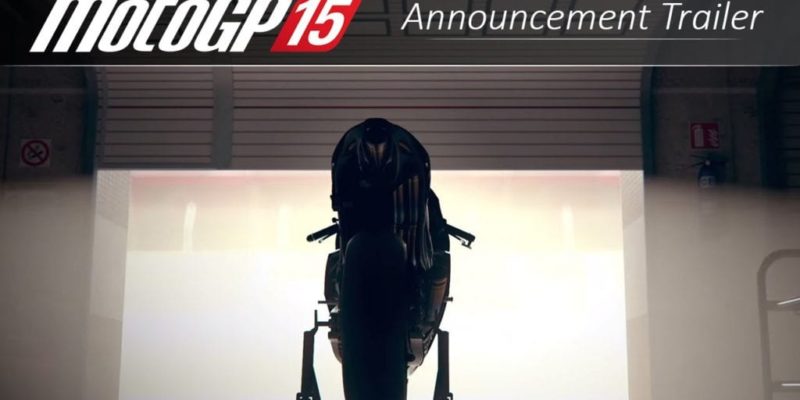 MotoGP 15 has been announced, and is racing along to a spring release.

Once again, I have basically no idea what’s new or interesting because the amount I know about MotoGP could be written on a post-it note, so instead I’ll pass you over to the press release.

This year, the big thing is apparently the ability to customise your bike, rider, and team. There are over 20 bike models to choose from across three classes, complete with 40 liveries and a bunch of sponsors to choose from. You can change the colour scheme of your rider’s leathers, buy boots and gloves, and customise their face and helmet. You can even buy them one of three motorhomes so that they can virtually live in a manner to which they’ve become accustomed.

Possibly slightly more important is the enhanced career mode. Once you’ve created your rider you play as a wild card, and from there you’ll need to choose an official team or find sponsors for your private team, all of which will require a degree of negotiations.

There’s also a new “Beat the Time” mode, asking you to beat a record on a particular track with a particular bike. You can also expect two-stroke bikes; Real Events from the 2014 season; all of the teams, riders, and bikes from the 2015 season, and more.

You can see the trailer for MotoGP 15 below, which would look a lot like an advert for an actual bike if it had some sort of soothing voiceover. MotoGP 15 is due out in spring 2015.