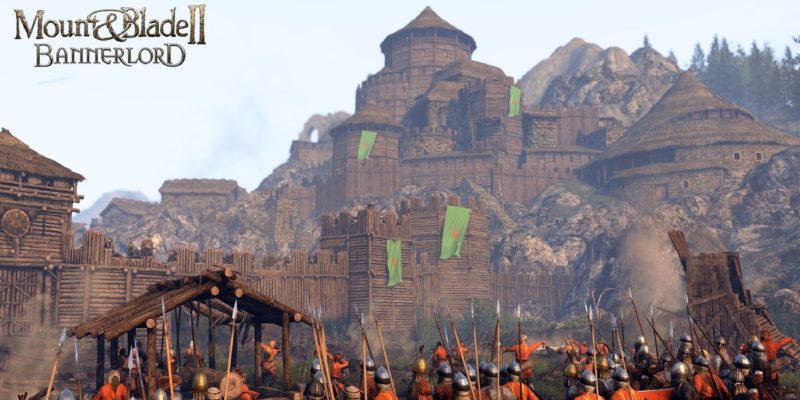 Our previous guide dealt with battlefield tactics, formations, and commands in Mount & Blade II: Bannerlord. All these concepts are present in sieges, but these engagements have additional mechanics too. So, this time, we tackle everything about siege warfare including some tips on how to exploit the AI. 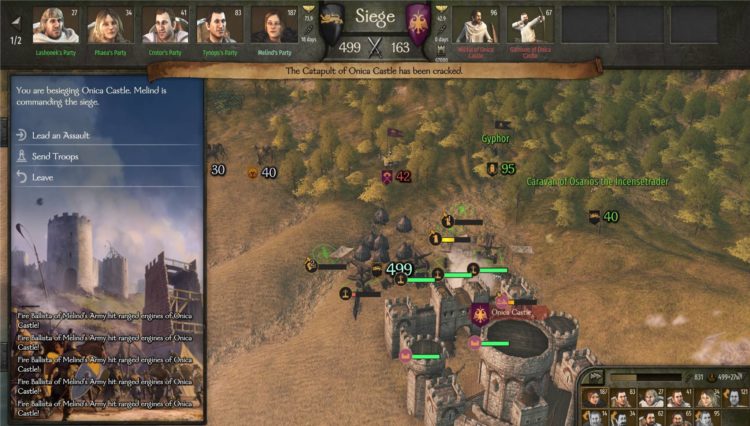 First, whenever you besiege a town or castle, you’ll need to prepare a siege camp (seen above). Likewise, there are multiple slots that let you construct siege engines. Take note of the following: 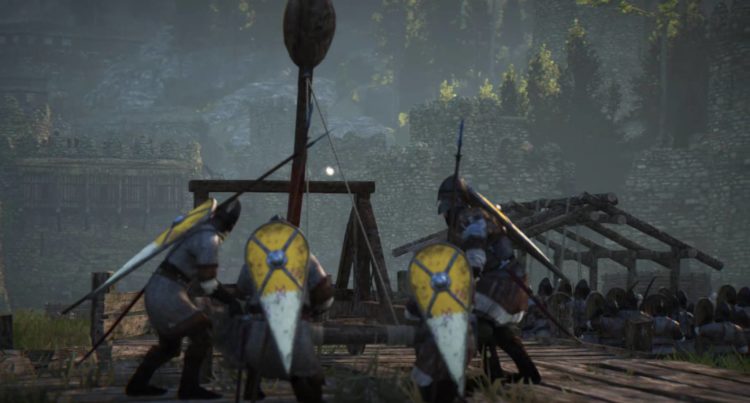 Your Engineering skill determines how fast these objects can be built. Also, whether you’re attacking or defending during a siege, it’s possible for your engines of war to be destroyed by the opposing force’s own contraptions as they duke it out on the campaign map. Likewise, hostile armies can start surrounding you and defending forces may sally out to do battle.

You can choose to let a siege run its course until the defenders are wiped out by starvation, but it’ll also cost you a lot of time and food. Likewise, you can choose to play a siege battle manually by leading an assault, and you’ll be able to use the siege weapons you’ve built. For instance, the trebuchet can be aimed at a general direction (W and S keys), but you can’t control how high or low (or how distant) it’ll fire. Alternatively, you can send your troops which will auto-resolve the siege.

Note: The decision panel that appears once the siege camp is ready is similar to that of regular field battles, and you’ve experienced plenty of these in Mount & Blade II: Bannerlord. “Lead an assault” means you’re part of the attack and commanding your forces; “send troops” means you’ll let the AI handle the siege via auto-resolve. If the enemy still has a considerable force, auto-resolving isn’t advisable unless your Tactics skill is high enough. Since siege battles will often favor the defenders, it can lead to disastrous losses if you’re on the offensive. 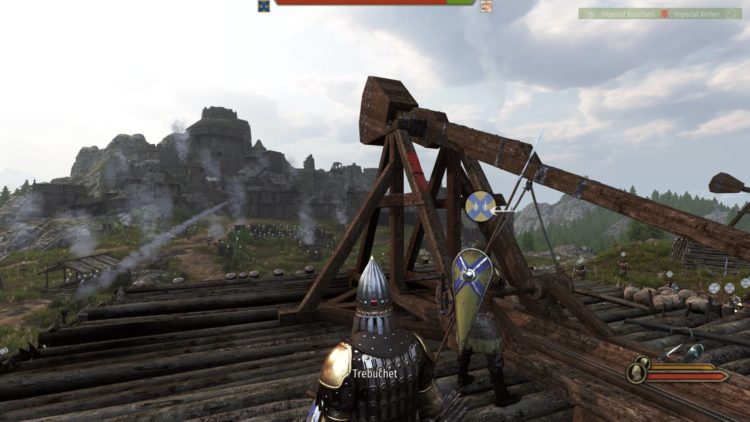 You can also exploit the inept AI during sieges. For instance, there are times when attacking soldiers would just mill around next to the walls and you can freely snipe them to increase your Bow or Crossbow skills. You’ve also got arrow pouches to refill your ammo and stones that you can drop on their heads.

When you’re on the offense and most archers have been eliminated, you could climb up the ladders and stab or bash enemies that are clustered together. This can help increase your One-Handed, Two-Handed, or Polearm skills (seen below): 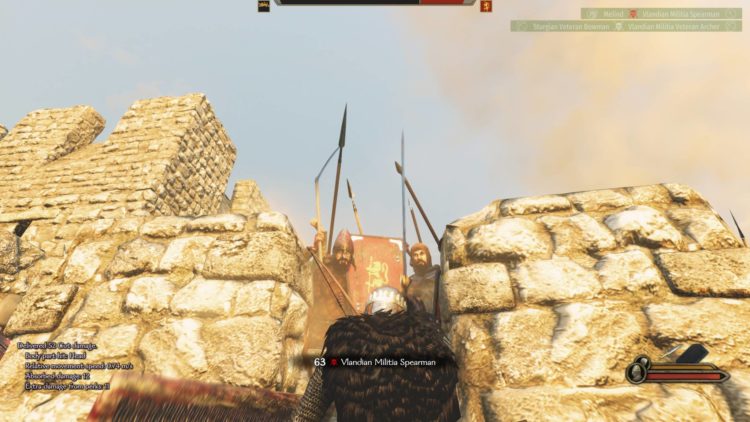