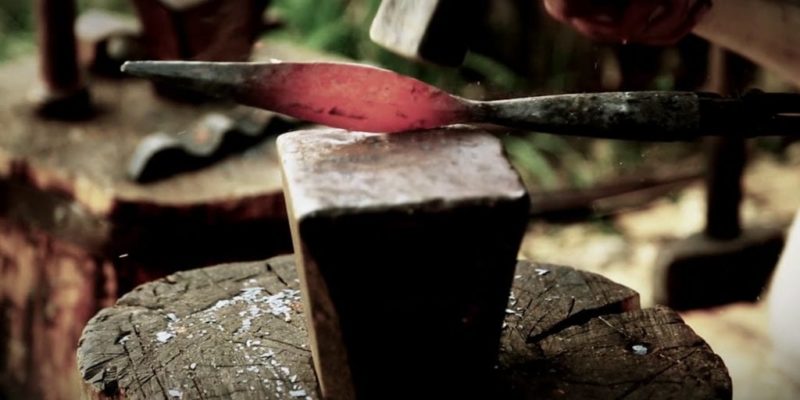 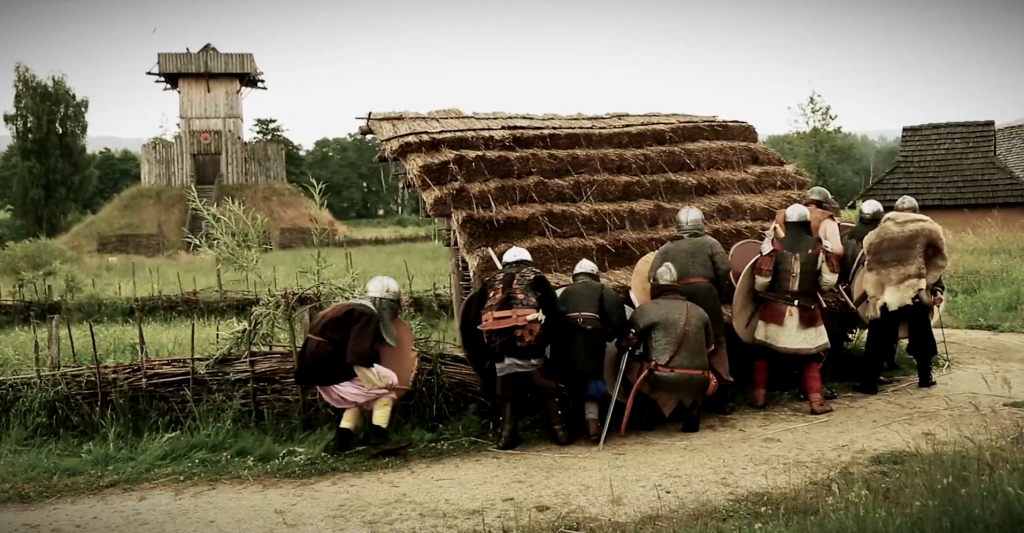 What is this, some kind of STEALTH Viking raid. Bah!

The Viking Conquest DLC for Mount & Blade: Warband will be released upon unsuspecting Saxon villages everywhere from 11 December. That news comes both from publisher Taleworlds, and the conclusion of an entertaining live-action/cosplay trailer (below.)

Like previous DLC release Napoleonic Wars, Viking Conquest started life as a mod for the Warband. It’s a single and multiplayer expansion, requiring the original Mount & Blade: Warband to play (it’s not stand-alone, in other words.)

Naturally, since it’s a Viking game, there’s going to be fleet combat and naval raids. This, along with the suggestion of storms, suggests that the Warband engine has been tweaked pretty significantly for this DLC.

Viking Conquest will transform the standard Warband map into the shape of Norway, Denmark and the British Isles, made up of 21 separate kingdoms. Vikings, Saxons, Picts and Irish Gaels will all be there, along with more than 200 historical characters. Religion will play a role too, with both Christianity and the Old Norse Gods represented in the game.

A full feature list of all the lovely bits and pieces expected in Viking Combat can be read over on this official page. The trailer below doesn’t have any gameplay, but it does feature a lot of eager Viking enthusiasts.

Black Desert aims to launch in the West in 2015