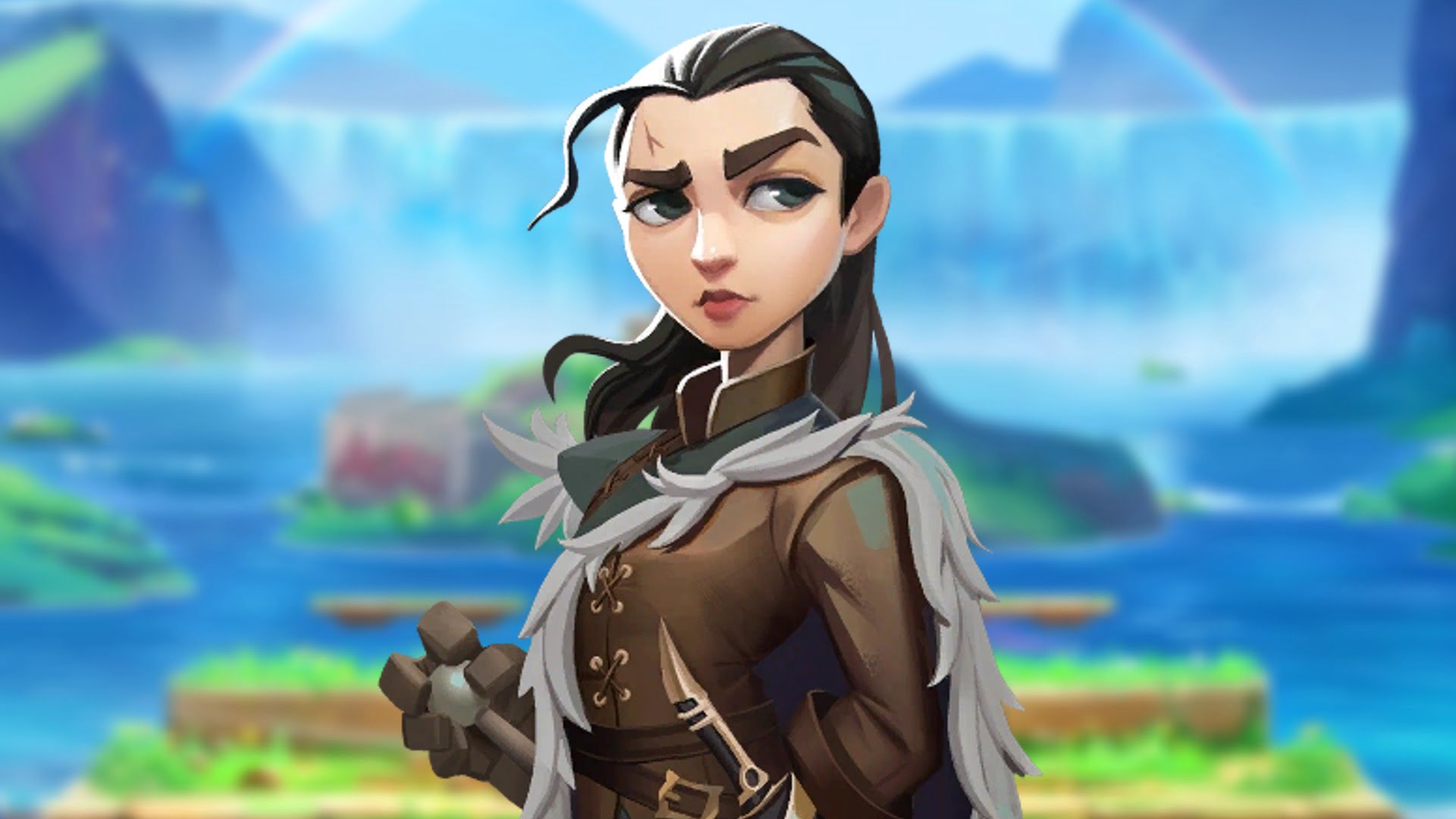 MultiVersus has been a smashing success since its launch last month. The platforming fighting game was released as a free-to-play title with cross-play features and a solid foundation of features. Developer Player First Games has been trying to improve and balance MultiVersus with numerous patches since launch, and the latest one provides some improvements for assassin class characters. Patch 1.01 for MultiVersus has a lot going on, so let’s dive in.

The developer commented on this change by saying, “We’re evaluating if this passive should be removed entirely. We want to take a step towards that while trying to not go too far too fast. We don’t want to create an assassin-dominated meta.”

That’s not all, folks!

Assassin characters are not the only things to change with patch 1.01 for MultiVersus. Morty has now been added as a new playable character, and the Iron Giant has received a nerf. Player First Games believes that Iron Giant is “currently dominating with abnormally high win rates at every skill level.”

It’s important to note that the updates from this new patch are online only. This means that they will not apply in local and lab modes until the next MultiVersus patch. Player First Games also mentions that buffs for Taz will be on the way in the next patch update.

The full list of patch notes can be found here. Patch 1.01 for MultiVersus is available today. 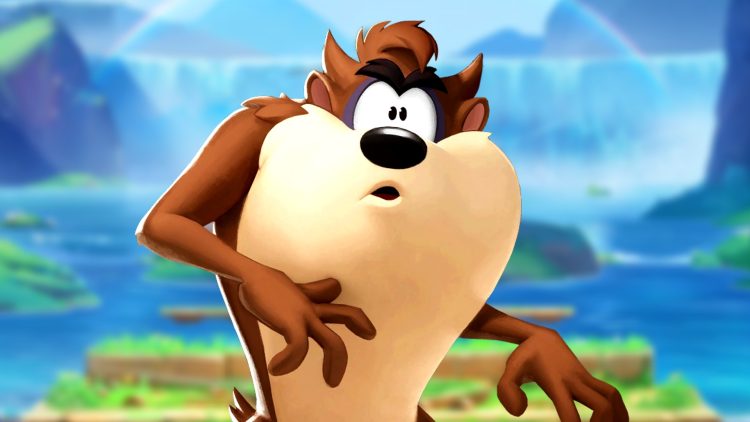 Everywhere shown off during Gamescom 2022, and I think it’s a game

Dune: Awakening has been revealed at Gamescom 2022 with a trailer