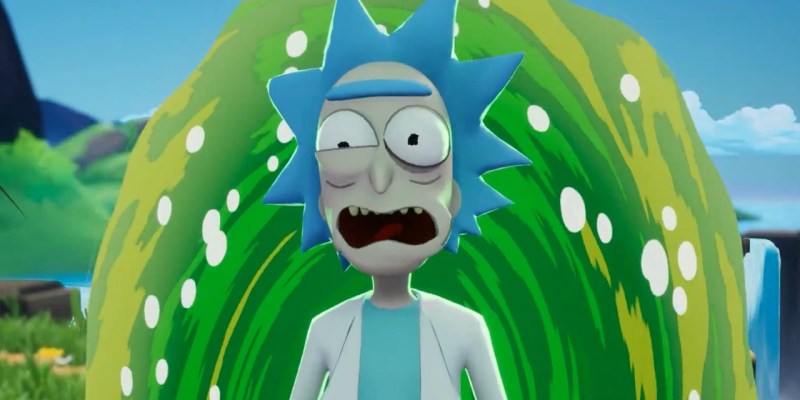 Patch 1.03 is currently available for MultiVersus, and with it comes a new character and general tweaks. The update went live today, so MultiVersus players can fianlly check out the newest character, Rick Sanchez. Beyond that, a fair amount of changes and additions have come to the game today.

Rick Sanchez was already confirmed for MultiVersus months ago, so that isn’t much of a surprise. He joins the Mage class, which also includes Bugs Bunny and Tom and Jerry. In comparison to the other characters on the roster, Mage class fighters can be pretty tricky. Of course, with all the gadgets at Rick’s disposal, it makes perfect sense for him to be a Mage. And if his reveal trailer told us anything, it’s that we’re likely to see plenty of references to Rick and Morty.

Besides Rick’s appearance in MultiVersus, there are a few other additions in this update. If there wass one part of the game that always felt a little lacking, it was the cosmetics. The good news is that patch 1.03 adds in a few more skins to unlock. The first two are for Reindog, with Chef Reindog and Golden Reindog giving him a snazzy new look. The other is for Steven Universe, which gives him a Tiger Millionaire skin. Hopefully, we see even more skins for characters soon. Personally, my vote goes towards Batman Beyond.

The other big inclusion in this update is a new anti-infinite combo system. This essentially applies a decay to subsequent attacks if you’ve used the same move four times or more. This system was implemented to “put a global soft-cap on infinite combos and make combos more creative.” Ultimately, this is to encourage players to vary their combos a bit more and inject some creativity. However, the developer is open to feedback for future improvements.

Rick is sure to bring plenty of craziness to MultiVersus.

The final big change in patch 1.03 is that the amount XP required to go from level 3 to 15 has been doubled. Players were leveling up a too fast, so now it’s “a bit more of a journey” to reach level 15. Admittedly, leveling up was a pretty quick process, so changing it to take a little longer might be for the best.

While patch 1.03 brings a handful of neat additions to MultiVersus, as well as the inclusion of Rick Sanchez, there’s plenty more to come in the future. Stay tuned for more information down the line, and be sure to check out the full patch notes for MultiVersus‘ latest update.