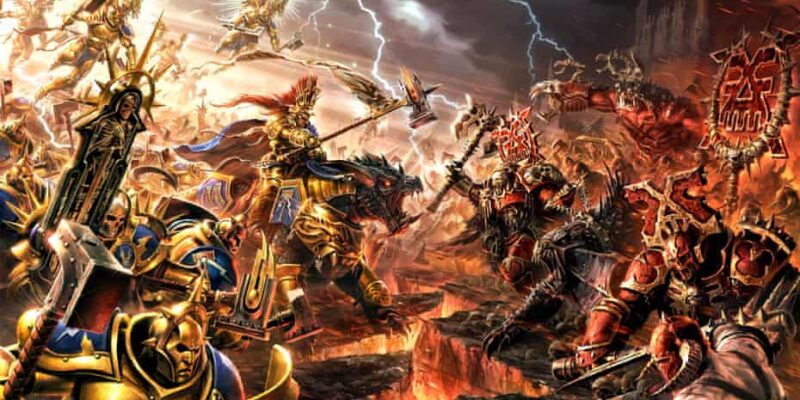 Those who have paid close attention to gaming news throughout 2020 may remember hearing about developer Frontier’s real-time strategy game Warhammer: Age of Sigmar. This new game has quite a bit of mystery surrounding it, as it has yet to receive an official announcement from Frontier. The developer did stealthily reveal the game in a note sent to its investors, but it has not shown anything concrete about the upcoming RTS since then. Fortunately, Frontier has just shared more news surrounding the game, which may pique some readers’ interest. Unfortunately, the news only confirms that Warhammer: Age of Sigmar will see a delay until 2023.

News of the delay came in a similarly silent manner to the game’s reveal, as Frontier only mentioned it in a trading update published yesterday. According to the update, Frontier initially planned for the game to come out during early 2023, but chose to delay it to “later in that calendar year, falling in FY24.” The developer made this decision to “further improve the quality and longevity of the game, and overall make it more successful.” As one would expect, Frontier did not say much else about the game, so curious players will have to wait who knows how long until the developer reveals something.

A long way away

Ultimately, it seems difficult to feel any sort of strong emotion toward the delay of Warhammer: Age of Sigmar since we do not even know what it looks like yet. We could see an official announcement sometime during 2023 or even later this year, but that assumes the game will not be quietly delayed a second time.

Fortunately for Warhammer fans, developer Creative Assembly will put out Total War: Warhammer III next month. So you won’t exactly feel starved of Warhammer content by then. And considering how big of a release Warhammer III will be, it would probably make sense for Frontier to announce and release Age of Sigmar once the hype for the former game dies down. 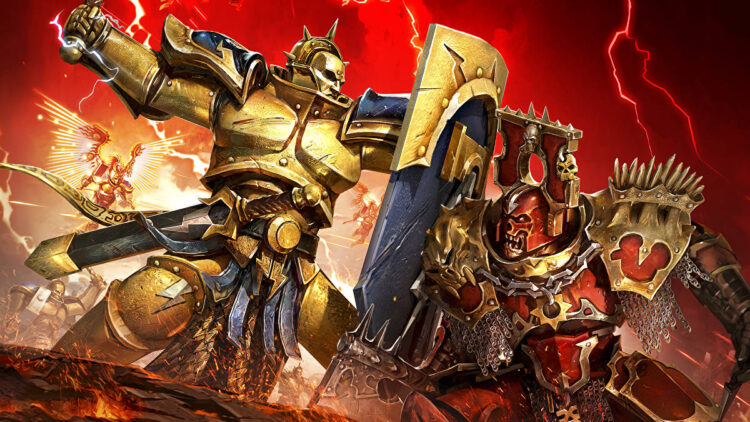