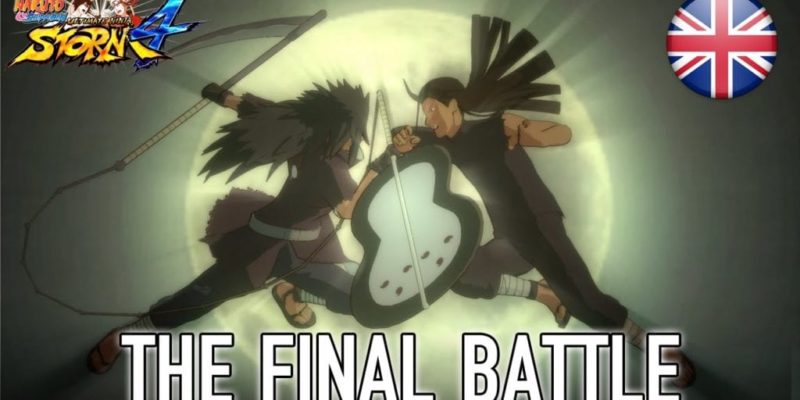 A new trailer for Naruto Shippuden: Ultimate Ninja Storm 4 his been released today to specifically highlight the destructible environments in the game’s story mode.

I know nothing about this game. Tim’s the expert on this but he’s busy blowing stuff up in Just Cause 3 right now, and all I can tell you that the video shows the “the final epic fight between Naruto and Sasuke”.

A demo is being released for the game on 17 December but only on consoles. Sorry PC gamers.