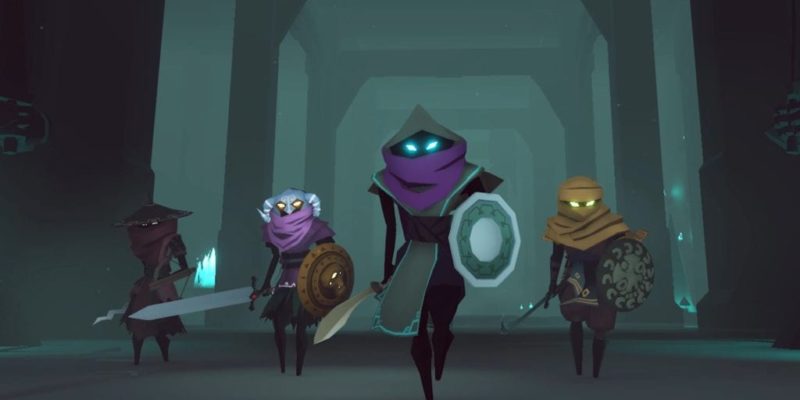 Harebrained will be delaying the release of Necropolis on PC, after picking up a publishing deal with Bandai Namco for PS4 and Xbox One versions. Namco will be handling the latter, with Harebrained still self-publishing the game through Steam.

All three will now be coming in “summer” (with the promise of a more precise date to come when such things have been solidified). Necropolis was originally due on 17 March for PC. In the announcement, Harebrained take responsibility for this decision to delay.

“While I hate to slip our release date, I know from experience that doing a console release right adds a significant amount of dev work,” the post says. “It’s work that had to start right away (because consoles require a lot more lead-time for certification) but we didn’t want the console work to shift our focus away from launching on PC. So we believe this is absolutely the right decision, and that the additional time will make for an even better Necropolis for consoles AND for PC.”

The Rogue-like-ish (you never know these days) title also has a new trailer, emphasising that it’ll have four-player co-op play at launch. Some of the combat is (at least superficially) not unlike a certain Souls game, so that may somewhat explain Namco’s interest in this.